Stick Your Nano to Yourself, but Good, With the Istik

The iStik is a gadget that uses strong magnets to stick your iPod to your clothing, because everyone knows that in this fast-paced world of ours, clips and armbands are just not cutting it. 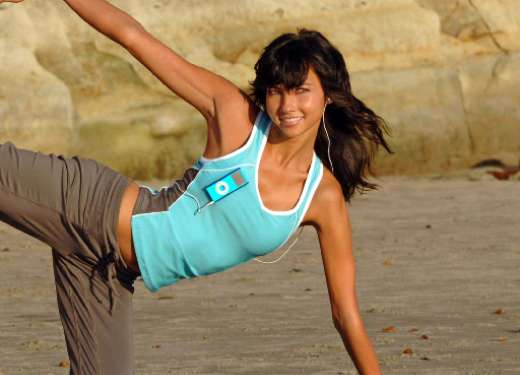 The iStik is described as having eight “high tech, Neodynium magnets which create an extreme magnetic attraction.” There are versions available only for the 2nd and 3rd generation iPod nano. It appears to have been invented and brought to market by these attractive, well-tanned catalog models. 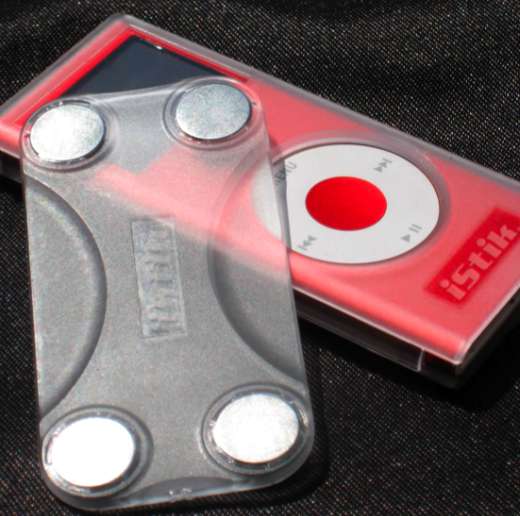 Here’s a video of a guy doing a bunch of bouncy tricks on a bicycle that is meant to prove that even if your workout includes riding up wooden stairs on a bike, no problem, iStik is there for you. (Since my “workout” usually consists of sitting on the couch while feeling bad about how I’m not working out, I don’t find it particularly relevant, but perhaps you will.)

You can buy one from the iStik website for around $25. I’d also like to mention that iStik is yet another product that uses that age-old naming equation lowercase i + capitalized word with extra consonants removed = gadget you may or may not need. Nice work, guys.