Have you been alienating friends by over-twittering and now need a substitute robot friend to pal around with? Good news, because as of right now, making this talking robot head is well within your reach. 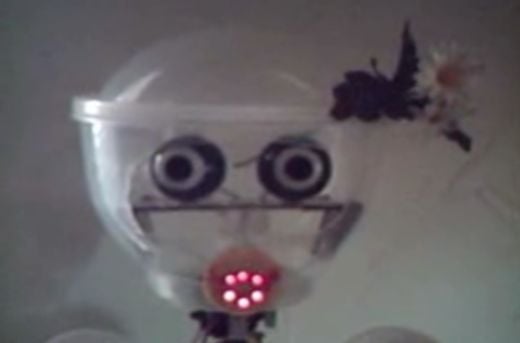 This nifty bot was made by L. Scott Hudson, who put a terrific how-to video up so that like-minded folks could make one too. What’s cool is that the video is narrated by the talking robot head, who explains how to make herself.

Basically, you install the speech API, such that the .net app sends commands that can be tied to voice events. Then you assemble the LED mouth, attach it to the head, and hook up the circuits. At some point you have to glue eyes onto a tupperware container, but I guess he figured you didn’t need a tutorial for that part. 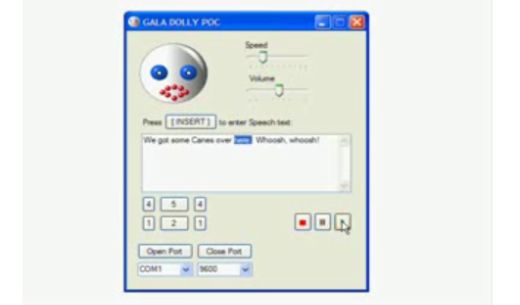 The talking robot head was part of Make Magazine’s recent Dorkbot Austin event. You can learn about the other geeklicious projects from the event here.