Wii Pc Casemod, or as I Like to Call It: Nintendowindo Xp

While most people like their Nintendo Wii just the way it is, this casemodder just couldn’t leave well enough alone, and insisted on gutting his Wii and replacing its innards with a PC. 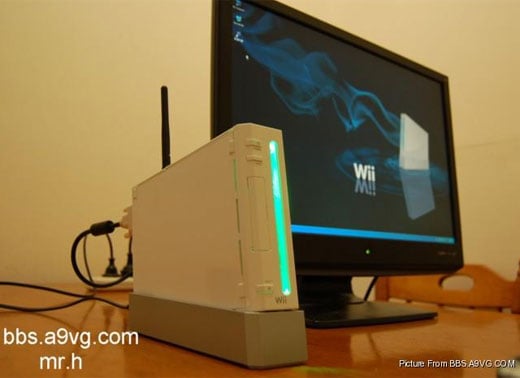 I’m not really sure if this should be considered an upgrade or a downgrade, but Japanese modder “Mr. H” cracked open the shell from his Wii, and replaced its brains with those of a fully-functional Windows XP PC.  The computer runs on a Celeron core, and has 512MB of RAM and packs a 40GB hard drive. And just like a “real” PC, it sports DVI video and USB ports. In order to make space, it looks like the DVD drive is no more. 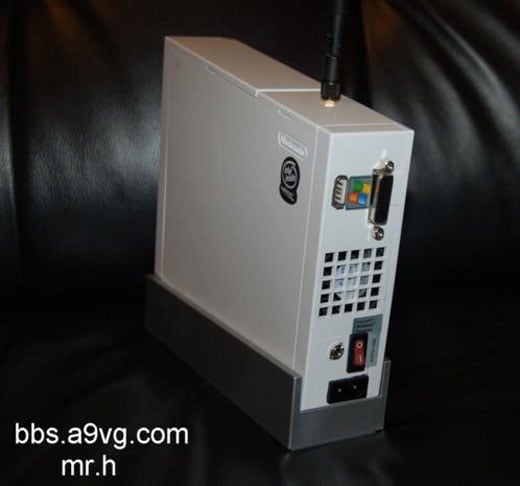 Other than the Wii-themed startup wallpaper, and the iconic white case itself, not much about the original Wii was preserved.

And while the Celeron 1.3GhZ processor isn’t going to win any speed records, it’s still about twice as fast as the Power PC chipset that powers the Wii itself. (So I suppose that’s an upgrade, right?)