A while back, I came across an intricate analog clock that used mechanical parts to produce a simulated digital display. Now it appears that there’s a miniature version of the same concept present in a high-end designer watch from jewelry artist Harry Winston and watchmaker Frédéric Garinaud. 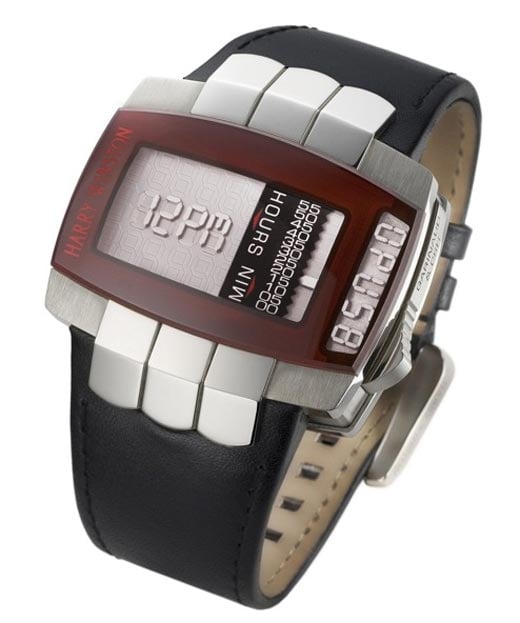 The display on the OPUS8 watch might looks like an LCD at first glance, but upon closer examination, the digits are actually rendered by tiny metal plates which rise then retreat into the background. 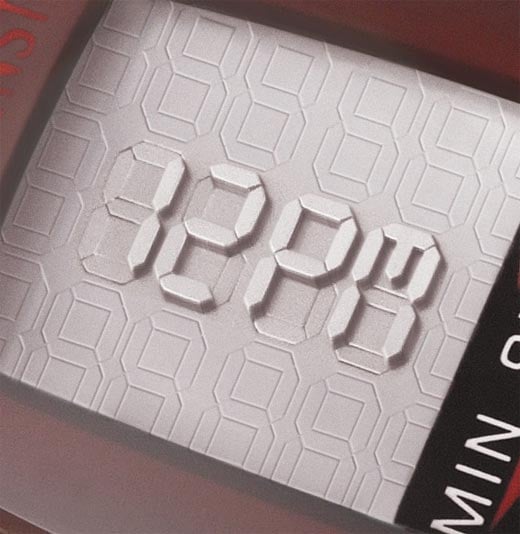 A hand-wound mechanical movement powers the display, which was inspired by those pin-art displays which you press your hand, face or other object into to leave an impression. When not in use, the watch display remains completely blank. 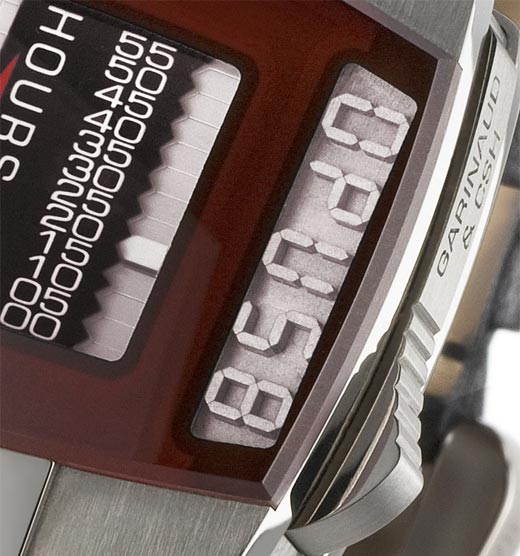 But when you’re ready for the time, pulling a small lever on the front of the watch causes the numbers to rise from the surface. Even the backside of the watch is a work of art, revealing the complexities of the mechanism, while also presenting time information in an analog format. 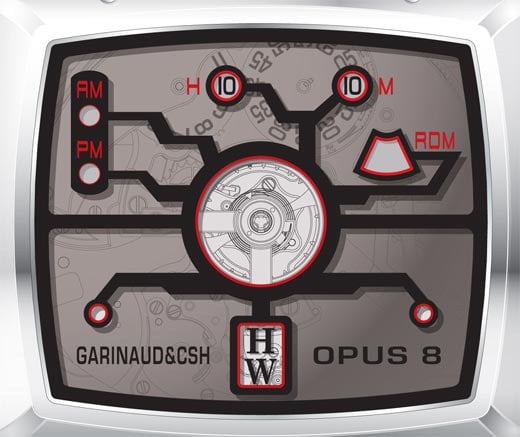 The OPUS8 is crafted from top-of-the-line materials including a white gold case, red sapphire face, and a movement made from 437 components, including black antracite and amorphous carbon (which apparently is a durable, low-friction material used in the construction of Formula One race cars).

Of course, all this innovation and beauty does come at a price. It turns out that only 50 Opus 8 watches will ever be made, and if you have to ask how much one costs, you can’t afford it. (I’ve heard through the grapevine that $350,000 wouldn’t be a bad guess on the price).

[photos via The Watchismo Times]