Remember the awesome Fami-Card – the casemod which managed to cram a fully-functional 8-bit Nintendo console into an old NES cartridge? Well the Fami-Card is back, and this time the circuit has made its way into a classic Zelda cartridge. 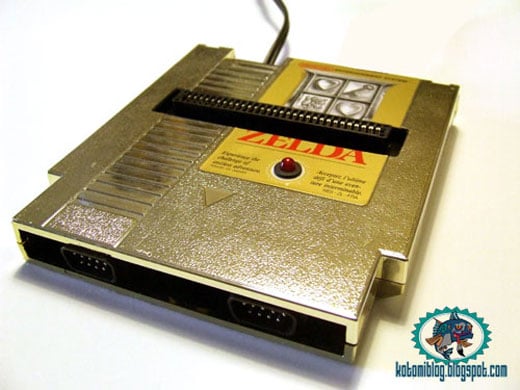 While the original NES on a cartridge began life as an old Super Mario Bros. game, this one is all Zelda, all the time. And just like the original, this one includes a full NES cartridge slot, joystick ports and audio/video outputs. 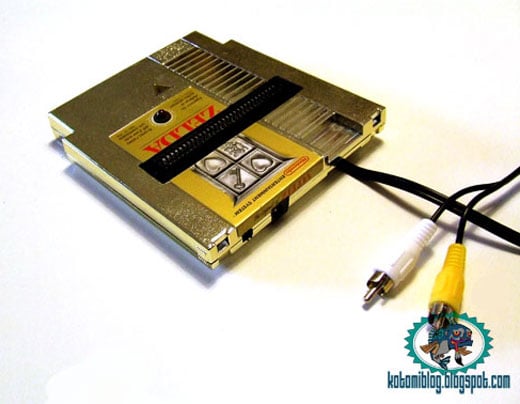 And while the shiny gold cartridge says Zelda on the outside, it can play pretty much any NES or Famicom game you can throw at it. 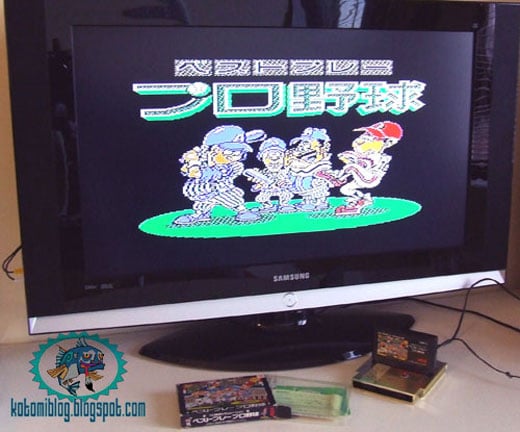 I wonder what would happen if you tried to plug this cartridge into the other Fami-Card, and then plug the whole contraption into an old NES… Would the universe implode?