Mini Psp and Ds Lite for Your Keychain (or Your Cat)

I used to think that today’s handheld gaming systems were small enough. But now that I’ve seen these tiny little Nintendo DS Lite and Sony PSP doppelgangers, I’m wondering if playable consoles could get even smaller someday. 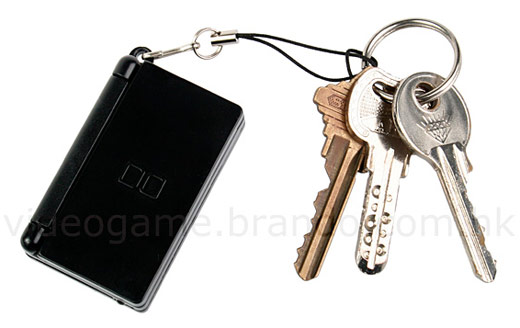 While you can’t really play any games on these mini versions of today’s popular portable consoles, they do look cool dangling from your keychain, mobile phone, or a backpack. Or, if you’re feeling really whimsical, just hang one right from your PSP or DS. 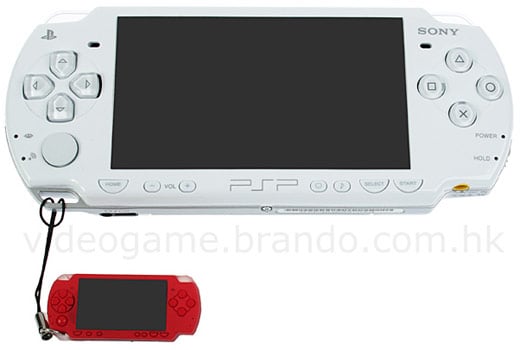 And just like their fullsize counterparts, the mini PSP doesn’t really do much but sit there and look cool, while the mini DS Lite is actually something you might use – thanks to a couple of little mirrors in place of screens, and a built-in LED flashlight. 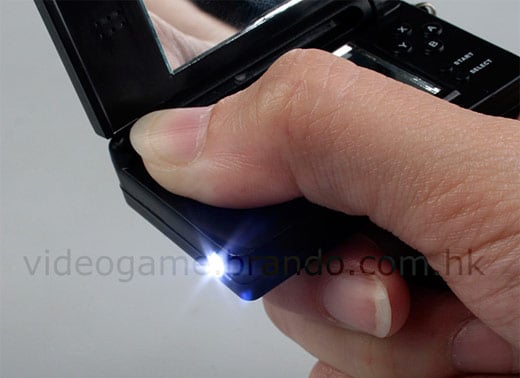 The PSP is available in red, white and black versions, while the DS Lite gets all Good and Plenty on your ass with its black, white and pink color scheme. 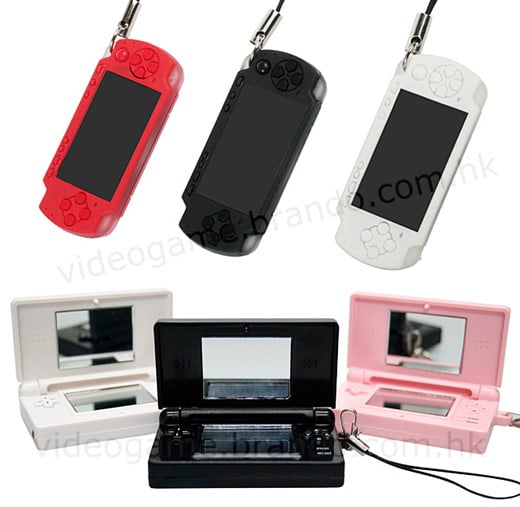 Brando carries both the DS Lite and PSP versions for $6 bucks a piece. Now if only Sony or Nintendo could figure out a way to make these playable, I might buy one.