This Wacky Wii Ad Will Break All of Your Youtubes

In what can only be a brilliant viral marketing scheme, Wii and YouTube have teamed up to make an advertisement that appears to break YouTube. They employ clever on-screen Flash effects to make it seem like what’s happening in the game is destroying the YouTube website! 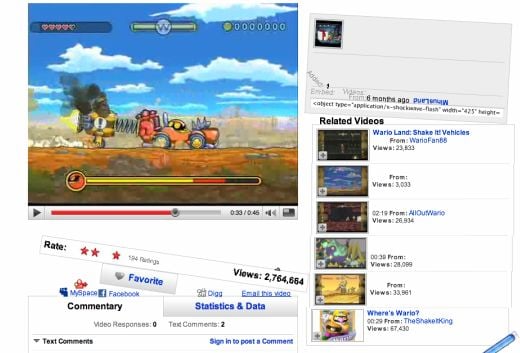 The screenshots don’t do it justice. You can’t quite get the effect of gold coins flying out at you and text bars going all wonky. You should definitely click through to see the video for yourself. 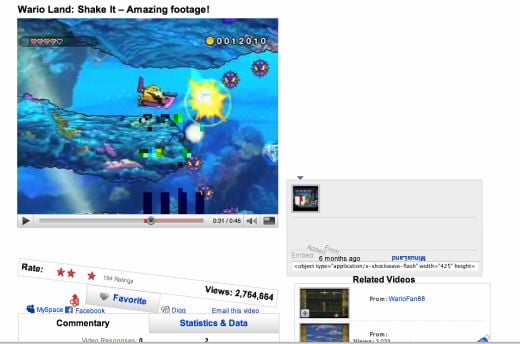 Once again, Wii, a tip of the hat to your brilliance. If only I could vote Wii for President, the choice would be so much easier.