In a surprise announcement, Microsoft revealed that the Xbox 360 will now be capable of running Mac OS X. Now that I’ve got your attention, what we’ve really got here is an Xbox 360 that’s been gutted and replaced with the brains of a Macintosh. 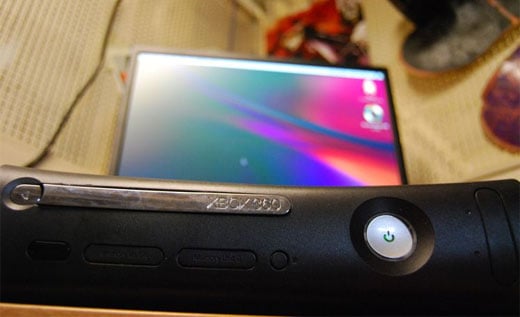 Under the hood of this Xbox 360 case is the motherboard from an old Apple PowerBook G4. Modder Phil Herlihy is an avid Mac and Xbox fan who happened to have some spare 360 shells lying around, and thought that there was no better use for one than to turn it into a Mac. 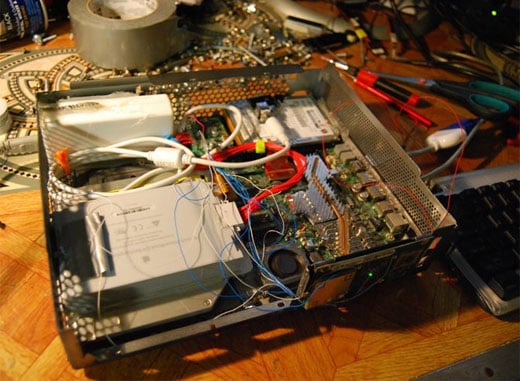 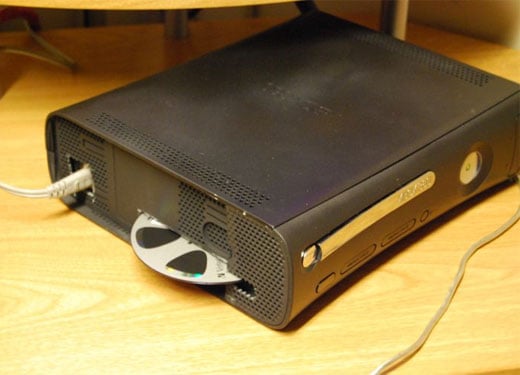 Since there wasn’t a way to get the Xbox DVD tray to work, an Apple Combo drive was cut into the side of the console. And thanks to it’s PowerBook roots, the whole thing can run on a rechargeable battery. 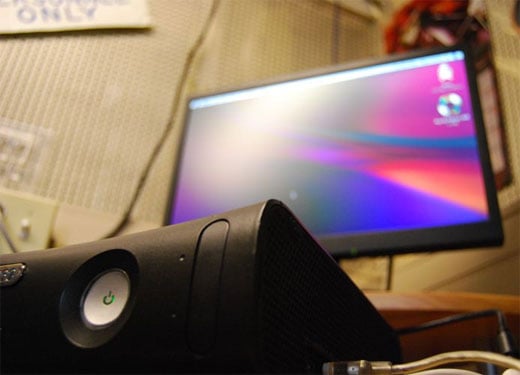 Want to take a shot at building one for yourself? Head on over to MacMod to check out Phil’s full build log.