Ever since the iPhone hit stores a couple of years back, I’ve been an addict. While the iPhone itself is a star, I’ve never thought all that much of the earbuds that come with it. Now iPhone cronies have another choice for listening to tunes and making phone calls. 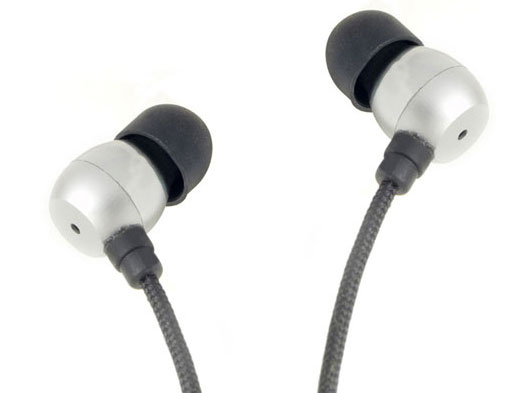 I recently got an opportunity to go hands-on (or is that ears-on?) with Zagg’s new Z.buds earphones, and I’m happy to tell you that they’re definitely worth checking out if you’re in the market for an alternative to Apple’s standard phones. 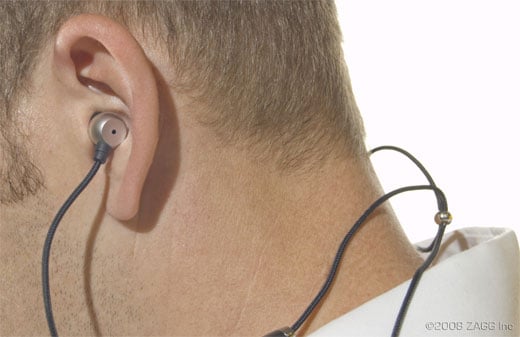 Z.buds are a padded, in-ear design, which means they do a much better job blocking out background noise than Apple’s earbuds – a welcome feature if you ride on busses and trains on a regular basis. Low-end sounds are definitely a bit fuller as well, while the mids and highs were about the same to my untrained ears. The in-line microphone offered about the same call quality as Apple’s, although I found that I had to crank up the volume a bit more than usual to listen to calls for some reason. 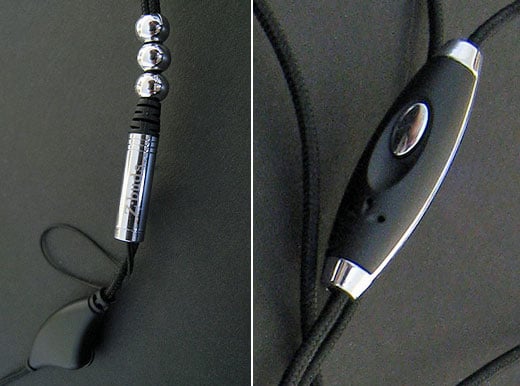 The earphones come on a unique braided nylon cord, which is designed to limit tangling, and there are a couple of nice touches like a waist-level volume control, some adjustable chrome beads which keep the cord tidy, and a little loop to hook the cable onto a shirt button. The cord is almost a foot longer than Apple’s which is handy if you keep your iPhone in a backpack or purse.

Z.buds work perfectly with both original and 3G iPhone models thanks to a slimline plug design. Zagg hasn’t announced a final release date, but they should be available soon over at Zagg.com for $79.99.