Back in the late 1980s, a sensation swept the streets of Asia called the “Flower Rock”. The desktop gadget did one thing, and one thing only — it danced to any music that you played near it. Flower Rock 2.0 commemorates the 20th anniversary of the original Flower Rock, giving it a thoroughly modern makeover. 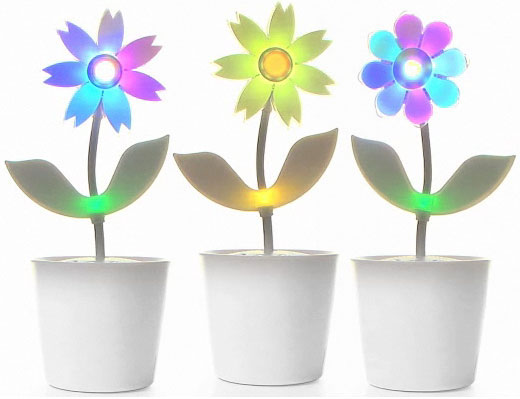 Takara Tomy and Sanyo put their heads together to create the Flower Rock 2.0, which takes the original concept and infuses it with a new look. Sure, the 2.0 version will dance to your tunes, but it also puts on a light show, thanks to colored LEDs in each of its leaves and petals.

Just plug the Flower Rock 2.0 into your iPod or other music source, and it’ll get to dancing and grooving. There’s also a built-in 1-watt amp and speaker, so you can listen to your tunes as it gets its funk on. 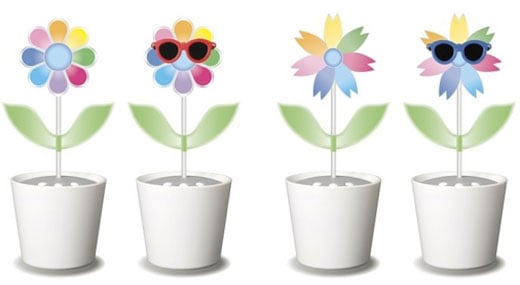 Initially available only in Japan, the guys over at Japan Trend Shop are now shipping them worldwide for $77 US each. Sure, that’s a whole lot to pay for a dancing flower that you’ll probably find annoying after a couple of hours, but I know you still want one.