In what is dubbed as a “heroic computational effort”, a group of French, German and Hungarian physicists plus the supercomputer equivalent of the Avengers teamed up to verify an equation which Einstein came up with using a pen and a piece – more like three pieces- of paper.

Einstein’s formula for the equivalence of mass and energy states that anything that has mass possesses a certain amount of energy whether or not it’s at rest. Meanwhile, as mentioned in the article, particle physics says that protons and neutrons – from which atoms are made of – are made up of quarks, which are bound together by gluons. What is strange is that gluons have zero mass, while quarks account for just 5% of an atom’s mass, which leaves 95%, or practically all of it, unaccounted for. The physicists discovered that the rest of the mass is actually the energy arising out of the “movement and interaction of quarks and gluons.” In other words, mass is equivalent to energy. Which is what Einstein said. In 1905. Tsk. Ye of little faith. 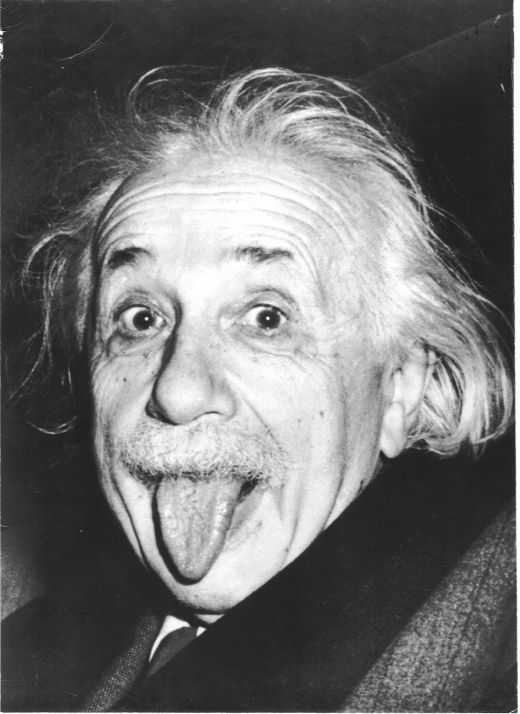 So what did we learn today? That Einstein’s brain is larger than France, Germany and Hungary plus a bunch of Michael Phelps/LeBron James class of supercomputers put together. His hair was probably made up of brain cells for all we know. Yup. One smart dude.

In other news, Brock Lesnar won me $8 by beating Randy Couture.

[via The Age via Slashdot]