Just in case you haven’t spent enough money on your PS3, there’s a hot new attachment, just in time for the holidays: a wireless keypad add-on designed to make communicating simple. 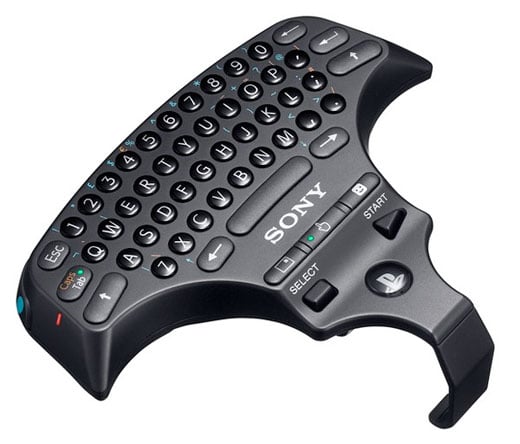 At $49.99, the add-on may seem a little expensive, particularly when most gamers gravitate toward voice-communication in online gaming, but sometimes a little typing is necessary. The keypad can also be used with the PS3’s web browser, which is where it’s likely to be most helpful. Unlike the Xbox 360’s Chatpad, which fits into the bottom of the controller, Sony’s keypad nestles into the top. 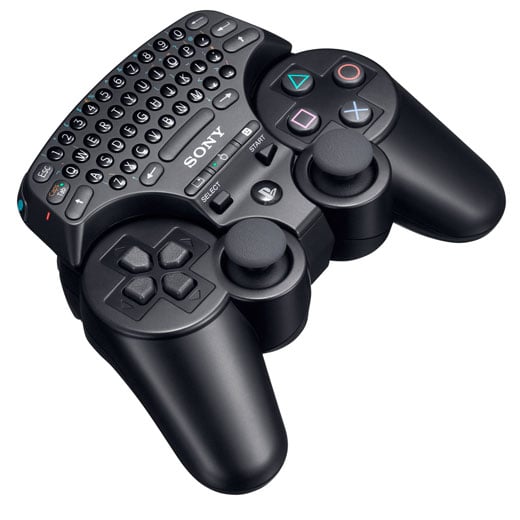 Sony’s wireless keypad is set for release December 15 and can be pre-ordered at Amazon. If you simply can’t wait, you can get one at Play-Asia right now for $49.90. If you could afford a PS3, you might just have the cash to burn.