A few months ago my friend’s globetrotting father bought a pair Bose noise canceling headphones. The reason: he felt compelled to buy one after sharing one too many plane rides with Bose-wearing businessmen. Too bad he didn’t wait for these headphones from Ableplanet, because right now they are dirt-cheap. 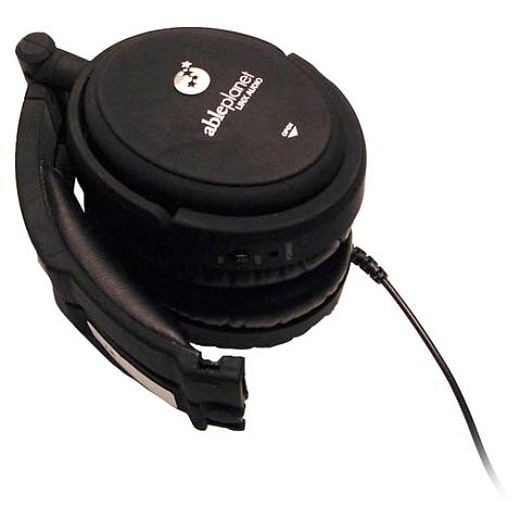 How cheap? Vernons over at devicepedia says that they sell for $99. Compared to its $349 Bose counterpart then that’s already a Good Deal right? Well I have a Better Deal. Actually it’s Costco that has the Better Deal: $49.99, shipping & handling included. Noise not included. The offer’s good until December 7 only so get on the ‘net and order it right now!