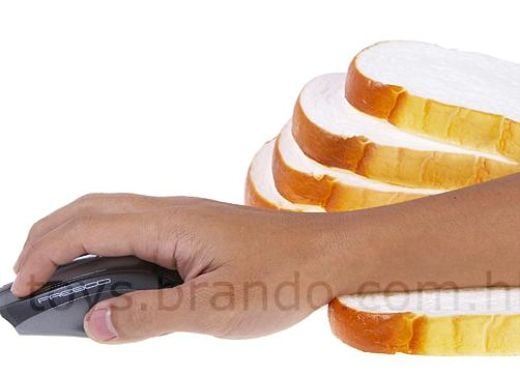 Brando says that it’s also good for “decoration”. I had the slightest suspicion that it was only meant to be eaten, but now I can rest assured that bread is also an ornament. 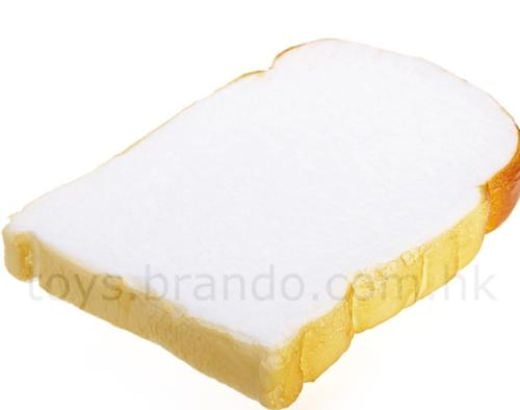 You can get one of these for $6 or two for $10. Brando doesn’t say what the white bread wrist rests are made of, so if you order one and receive bread, as in bread bread… just…I don’t know. Caveat emptor.

White bread wrist rests. I love this job so much.

[via Brando via 7gadgets]