A Better Way to Slime Your Nintendo Ds

Square Enix just had a big day in Japan, with details on the new Dragon Quest X announcement for the Nintendo Wii, and more on the slightly-older (and still unreleased) Dragon Quest IX, which is slated for the DS. But I had eyes for only one thing: the most ridiculous (and awesome) Nintendo DS stand ever created. 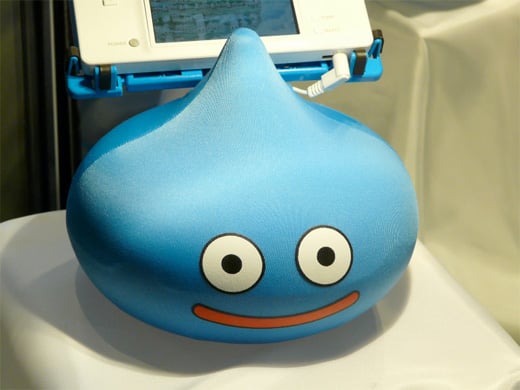 The Dragon Quest Slime Speaker Stand is useful–it holds your DS and includes a speaker–but mostly, it’s just a giant slime, designed for the person who really loves them some Dragon Quest. Usefulness only goes so far when you’re talking about dropping ¥4725 (appx. $51 USD) on a cool accessory that makes your portable gaming system somewhat less portable.

The stand will be available from Hori, along with these clear cases designed for the new DSi. 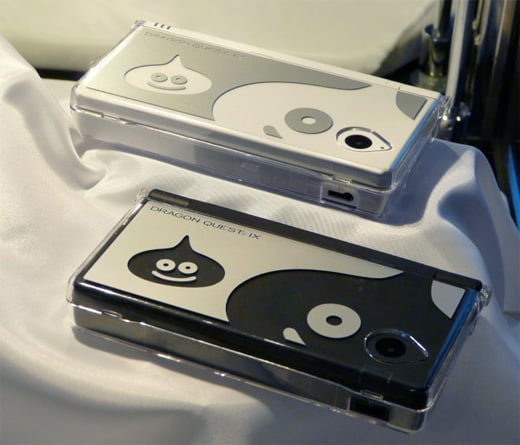