This has got to be the best news for brain health since ever: playing strategy games might help prevent some ill effects due to aging. Your desire to control an animated portion of a tiny world (with your iron fist, naturally) just may be your saving grace in your twilight years. 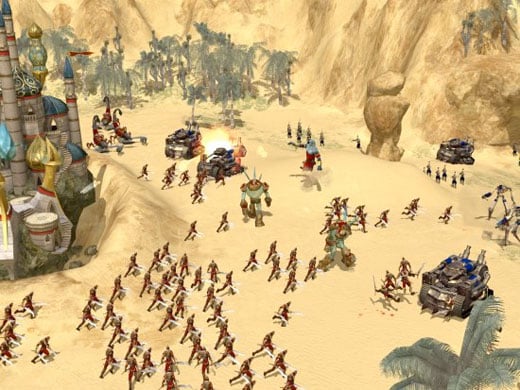 The study, published in Psychology & Aging, reports that the test group who played the real-time-strategy title Rise of Nations, showed some cognitive improvement after time with the title. While the subjects — all of whom were 60 or older — did not improve in all categories, the gaming group showed increased reasoning ability and were better able to swap between tasks. Clearly, they are spreading the ADD to our parents and grandparents now, but if it gets them into multiplayer Civilization on Wednesday nights, is it worth a complaint?

Arthur Kramer, the man behind the study, cautioned that spending hours building a nation is certainly not the only thing older adults should do to help stave off loss of cognitive function, but he pointed out the connection between managing resources in a strategy game and managing one’s real-life finances. Anything that can help with that, and which also happens to be fun, can’t be a bad idea.