From the land of the rising square watermelons comes another batch of freaky fruit. A Fuji apple orchard owner loved the big A so much that he decided to brand real apples with little iPod figures and Apple logos. Instead of, I don’t know, buying Apple products. To each his own. 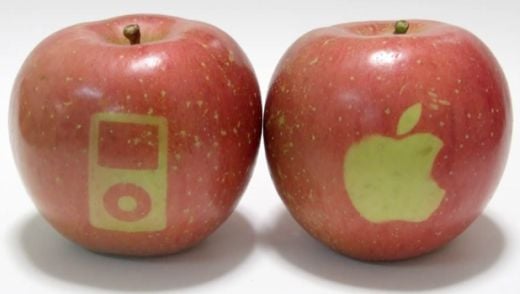 How did he do it? Lasers. Okay no, but that works for pies. Apple fan-san simply placed iPod- and Apple logo-shaped stickers on the apples as the fruits were growing, and when they ripened, voila. He got sued. Don’t believe a word I say. 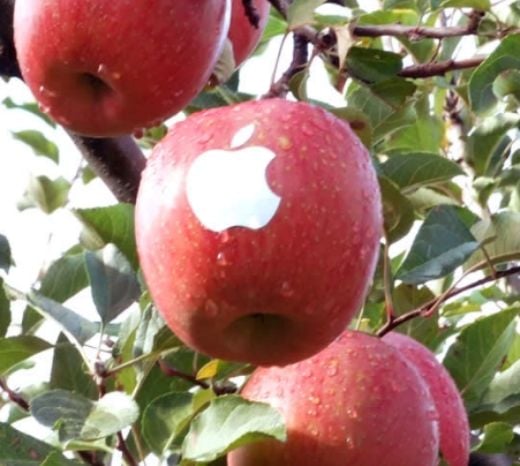 Seriously though, can he get sued for this? 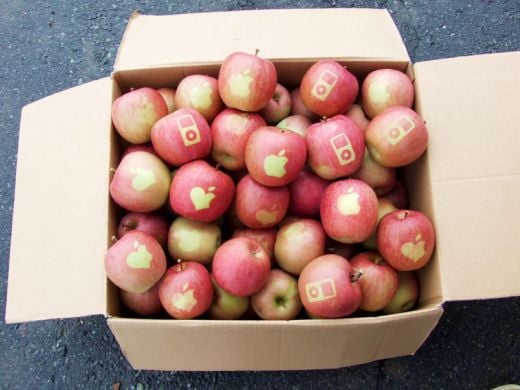 [via Weird Asia News via Geekologie]