Duo: Turn Any Monitor to a Touchscreen

People who want or need a tablet or touch screen display don’t really have a lot of affordable options. For example, Wacom’s tablets are nice – Penny Arcade’s Gabe uses it – but they’re quite expensive. Fortunately, Korean company Pen and Free has invented a peripheral device that might make touch screen affordable. Called the Duo, it gives touch screen and tablet capabilities to any ordinary monitor that it’s attached to. The best part is that it’s worth a whopping $44. 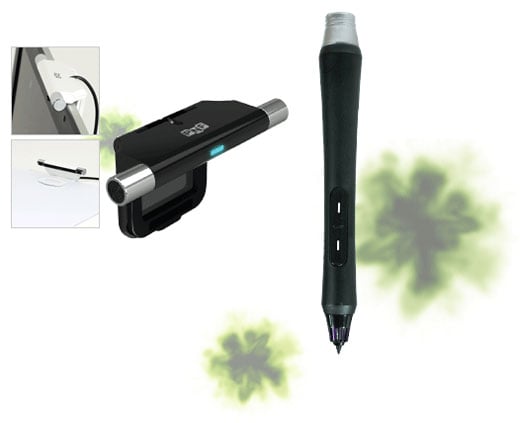 The model pictured above is for laptops while the one pictured below is for desktop monitors. You can attach the Duo on top or on a monitor’s sides. It has word recognition, motion recognition and supports plug & play via USB. One other neat thing with the Duo is that you can choose which part of your screen to use as a tablet/touch screen. 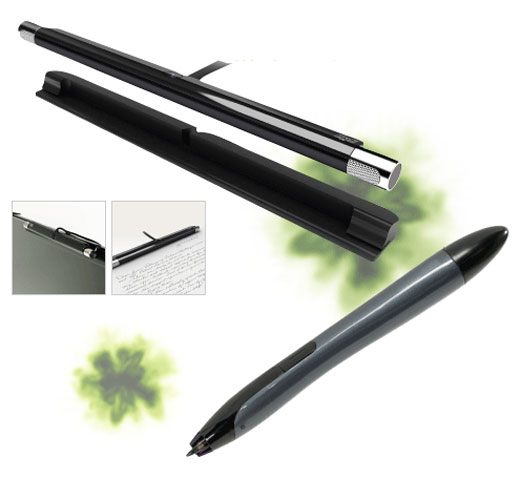 I’d give you more details but the Engrish on Pen and Free’s website goes up to 11. Overall it’s a promising alternative but I don’t think that this is going to replace a dedicated tablet device, especially for people who draw. It’s cheap all right, but it’s not that easy to draw on a vertical surface (e.g. your PC’s monitor), compared to a tablet that’s resting on your desk or on your lap. If any of you own a Duo, tell us how the quality is. Also, try attaching it to a touch screen monitor. It should explode.