Katamari Damacy is an undeniably awesome franchise, but it’s also a little on the weird side, so it’s not exactly surprising that Keita Takahashi’s next project is a little unusual. Noby Noby Boy puts the player into the shoes role of an unfortunately shaped something charged with eating and stretching your way through a minimalist world. 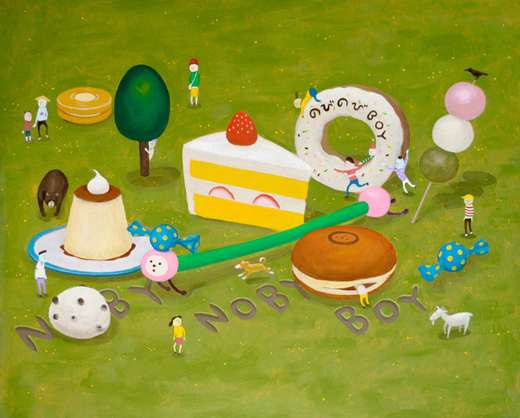 To what end do you roll and stretch? There’s no telling, but it looks like good destructive fun from this clip, so perhaps rolling and stretching is a purpose unto itself.

Oh, to live such a simple life. 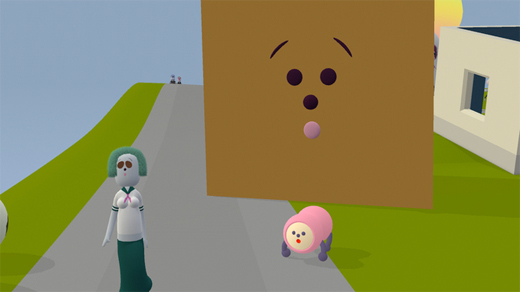 Noby Noby Boy is currently set for release via the PlayStation Network early next year, and while it has not yet been priced for North America, the European download will drop at the ridiculously-low rate of 3.99€.