Nintendo is launching the DSiWare store for the latest iteration of their DS handheld next week in Japan, and in celebration, they’re offering Ugoku Memo Chou (Moving Notepad), a notepad and animation flipbook, completely free! Of course, we won’t get the DSi until next April in the U.S., but for those lucky few who could afford the import tax on the new handheld, we’ll expect to see your creations. They’ll be available, after all, since you can upload and share your animations! 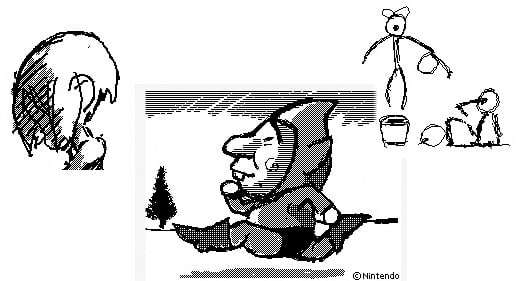 Employees of Nintendo have already made a number of animations and uploaded them to the service’s sharing site, though none of the samples seem to use pictures taken with the DSi’s built-in camera, which will work with Moving Notepad so you can move beyond simple line drawings. If the idea of camera plus user-generated content has you picturing a thousand groan-worthy and unsavory images, not to fret: images can be flagged as inappropriate. 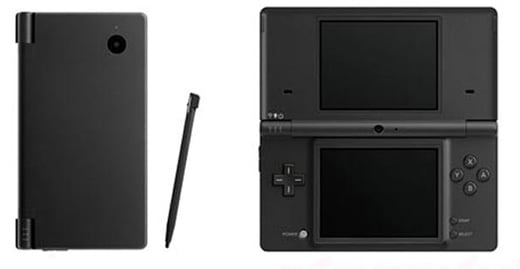 Users can also download the creations of others, manipulate them, and resubmit the the Moving Notepad website. Normally, I wouldn’t expect anything so neat to become available outside of Japan, but Nintendo’s been really good about releasing their quirkier software outside Japan, and they’re already in talks about bringing this one overseas.

Here’s a short trailer for the flipbook: