The 21st century hates wires. We have Wi-Fi, we have wireless video game controllers, even wireless external hard drives. Callpod joins in the war against wireless with their Bluetooth device called Drone.

Andres from anything but iPod has a good explanation of the Drone’s functionality. Normally, Bluetooth adapters are a pain to work with because they need so many drivers to function. The Drone sidesteps all that hassle because it doesn’t act as a Bluetooth transmitter; instead it acts as a USB sound card. 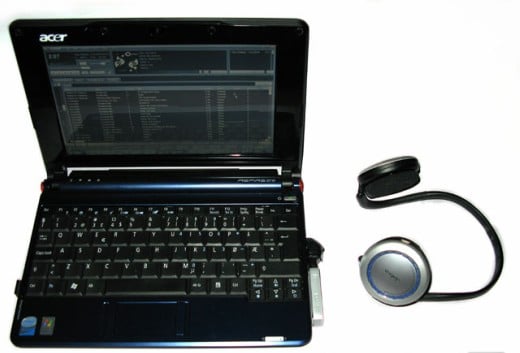 I must note however, that the Drone you see above has been modified by Andres so that it can swivel 90 degrees to the side. Normally the Drone sticks out of the hub. So holla at him if you want to know how to do the hack. I just call Andres “Andres” because I don’t know how his last name is spelled. 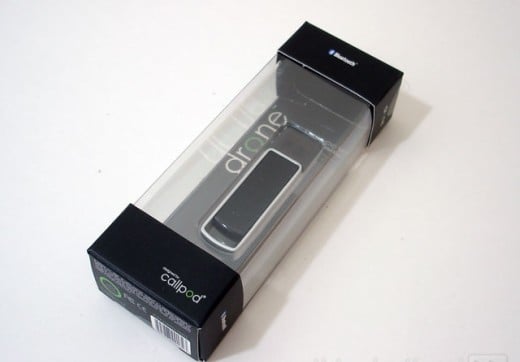 Andres swears by the quality of the sound that the Drone delivers, although  Callpod’s estimate of the Drone’s 100m (328 ft) working range can’t really be achieved with all Bluetooth headsets/headphones; you’d have to buy Callpod’s own dragon headset.

You can get the Drone from Callpod’s site for $50. Of course you’d have to have a Bluetooth headset or headphone.