Hoth in LEGO, Now With Tauntauns [Empire Strikes Back]

You can make just about anything from Lego, but it takes a special sort of hard-working soul to build something as painstakingly authentic as this recreation of Hoth from The Empire Strikes Back. With Lego bricks, custom figures, LEDs and creativity, Echo Base lives to be attacked again. 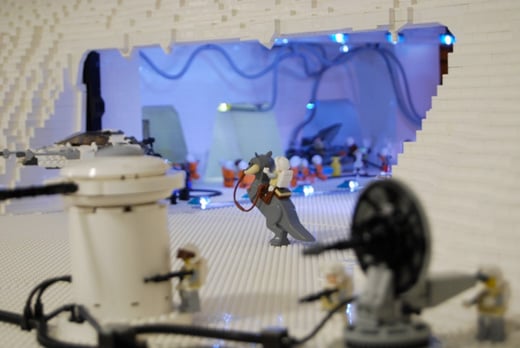 It’s not all Lego bricks and minifigs, of course; some things had to be constructed by hand from other materials, like the tauntaun and the turrets, and I’m pretty sure there’s not a bacta tank playset. Though, really, there should be. 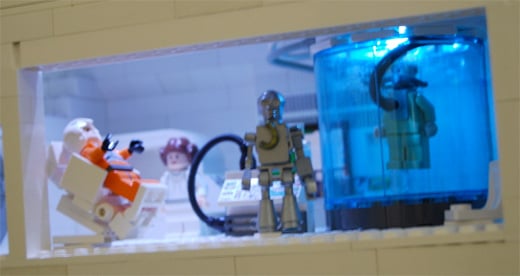 You can see the progression of the project at Flickr, along with a few lonely shots of what looks like another Star Wars project, though one inspired by the later trilogy. Nothing on the scale of Hoth, however, which is elaborate and enormous — with plenty of photos showing off the details, from the beginning until now. 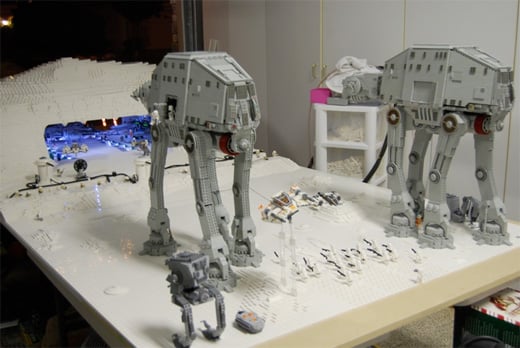 What is it about Star Wars that inspires such incredible Lego creations? Whatever it is, keep ’em coming, and check out the rest of the pictures from brickplumber’s diorama. There are tons, and they’re all worth a look.