USB flash disks are very popular not only because they carry a lot of data in such a small size. They’ve also become a hit because they come in all sorts of weird designs. It’s reached a point where if I see something small and weird I assume that it’s a flash disk. Sometimes I think my toes are flash disks. Anyway. Designer Windell Oskay came up with a flash disk that doesn’t mimic fruits, insects, or Chinese barbecues but still manages to be one of the weirdest flash disks ever. 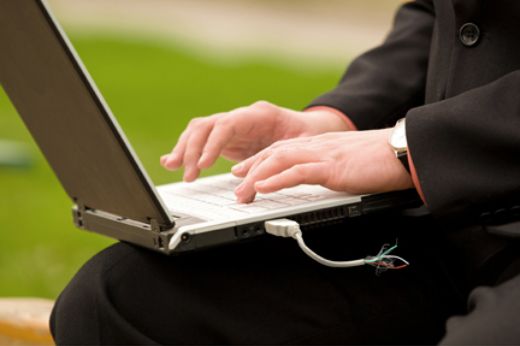 The Hacked! USB flash disk will surely have everyone asking you if you lost something, perhaps a printer or an external hard drive, with its frayed and torn cable design.

The drive can carry 2GB worth of data. Just don’t leave it lying around; people might think it’s what it looks like and throw it away.

Also, if a friend of yours owns one of these, please please please switch it with an actual torn USB cable. Then tell us what happens.

You can get the Hacked! USB flash drive for $50 (USD) at Generate Design.