Technabob’s Most Popular Posts of 2008

2008: What a year it was. Every year there are a handful of posts that really make readers go wild. But at the same time, not everyone can be expected to read every post on the site (as much as I’d love for you guys to). So while I’m not a big fan of “top whatever” lists, I figure that once a year, I can get away with one. 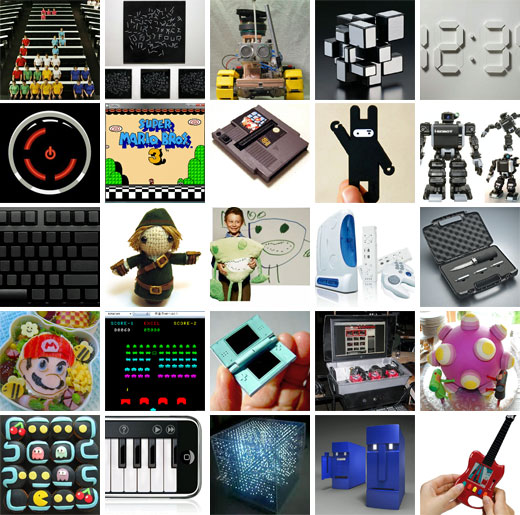 So without further adieu, here are the top 25 posts (based on overall traffic) on technabob throughout 2008. If you haven’t read all ’em, you owe it to yourself to click on a few of the links below and check out as many as you can:

So there you have it. All told, over 5 million pages were viewed on technabob this year. All I can say is wow. And thanks. We couldn’t do it without you.