Softwear by Microsoft: Dos Not Compute

Looking to boost their quest for cool “I’m a PC” marketing campaign, Microsoft has launched their own clothing line, which the Redmond giant calls “Softwear”. Yup. If Apple can blind you with their fancy glass screens, why can’t Microsoft sell you shirts? The nonsense in that analogy is my analogy to Microsoft’s nonsense. 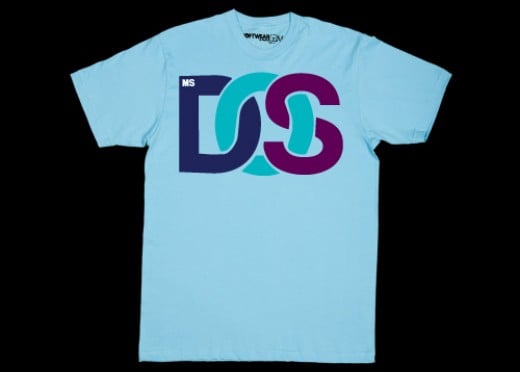 Most of the designs are from the same agency that Microsoft hired for their “I’m a PC” ads, but the company wanted more class and swagger so they also got rapper Common to share his designs. Ad Age says that these shirts should already be available in “select stores”, but there’s no “where to shop” or “buy” link to be seen at Softwear’s site. Tell us if you know where these things are sold. But don’t buy them. Or buy them. I don’t know. It’s all too weird. 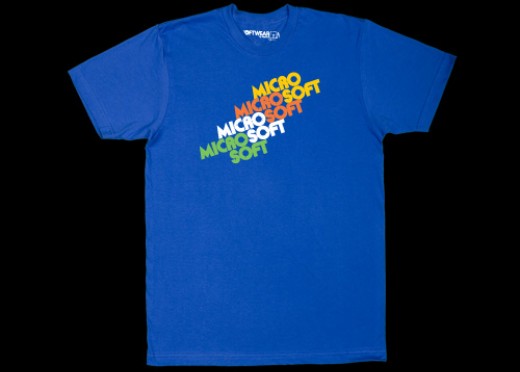 Microsoft, which headline would you prefer to see: one that says you guys are making shirts now, or one that says your software and gadgets are so unbelievably dependable now? Because some of your products sure could have used your funds and attention.

But if you release a Clippy shirt I’ll buy one. Just so I can burn it. Okay I won’t I’ll keep it.