Nintendo’s WiiWare is just racking up all sorts of wacky games lately, and the latest I’ve heard about is the kind of thing you buy sight-unseen on the basis of a hilarious name: Eduardo the Samurai Toaster. Luckily (for my wallet), it looks like the game itself might live up to the title. 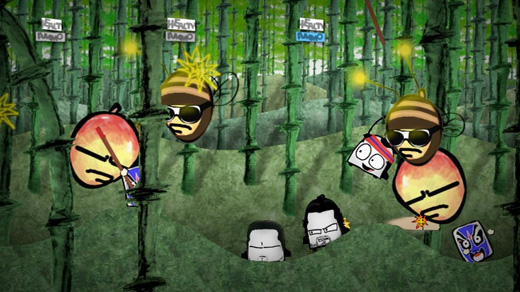 Eduardo the Samurai Toaster, which looks like the bastard child of Adult Swim on Cartoon Network and the recent Castle Crashers, is the product of four guys making games in those few hours of spare time they can carve out in a week. Man, I can barely keep up with the laundry, much less hand-draw all the art for a game. That’s right–Semnat Studios’ co-founder Daniel Coleman, who is also currently pursuing an art degree, did all the art for the game by hand. He must be a busy guy. 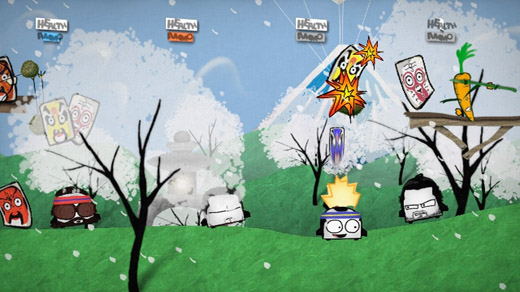 Semnat Studios is still working on Eduardo, but they hope to release the run-and-gun (what, you expected something with samurai swords?) game sometime this year.