It’s official: the guys at Sony Insider are flippin’ Nostradamuses. Nostradamusi. Nostradami. They are any of those three, because the latest incarnation of Sony’s Walkman has been unveiled at CES, and the gadget’s specs are almost exactly the same as the ones that Sony Insider leaked about a month ago. 3 in. OLED touch screen: check. 16 GB and 32 GB versions: check. Built- in WiFi, access to YouTube and downloadable podcasts: check. Noise cancellation: check. FM Radio: check. 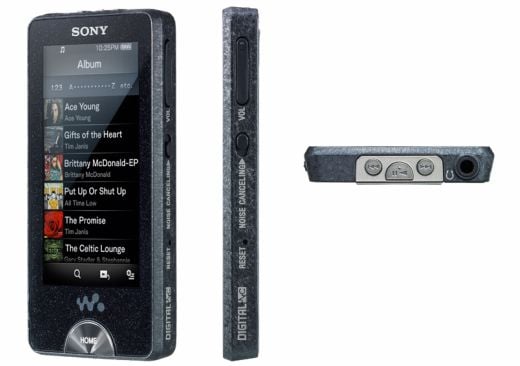 The Walkman X can play MP3, WMA, and AAC audio files and WMV, MPEG-4, and AVC video files. Winner right? It’s the BMW M6 of Walkmen. I am hoping both for our and Sony’s sake that the X won’t be too expensive when it comes out this summer. If not, the iPod Touch will remain king. The addition of noise cancellation might bump the price up though. Sony could end up with another PS3: so advanced but so expensive. 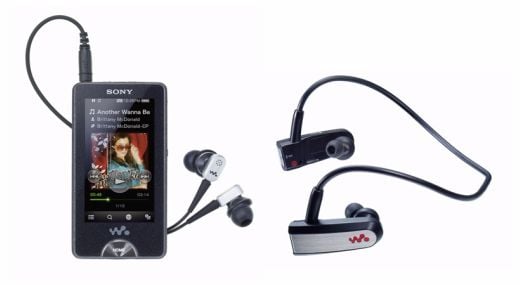 Speaking of Walkmen, the one on the right is the X’s little brother, the W. W is short for “wearable”: it’s obviously going to go up against the likes of the iPod Shuffle. One of the W’s main draws is that the player is actually built into the earphones. Of course that would also be one of it’s biggest weaknesses. If the earphones suck, you can’t just ditch them and stick other earphones/ headphones in. 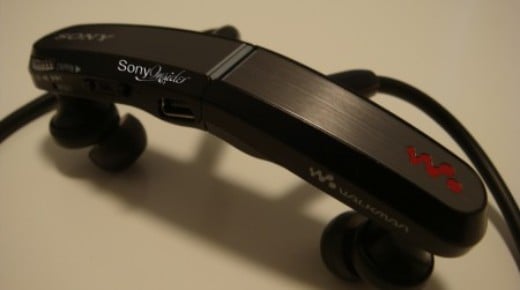 Another ace up the W’s sleeve is its insanely fast charge time. Charge it for 3 minutes and it’s good for up to 90 minutes of use. Charge it for 30 minutes, and you get a whopping 12 hours of continuous playback. The iPod Shuffle has a similar battery life but a 4-hour charge time. In the words of Sony Insider: “Wow.” In my words: “Wow.” All together now: “WOW.” 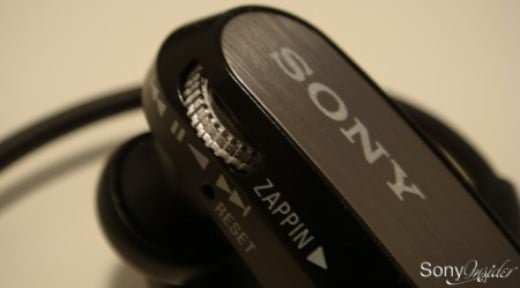 The W will also try and one-up the feature that gave the iPod Shuffle its name with it’s “Zappin” feature. The W senses if its wearer has bad taste in music and zaps him if he does. In my words: “Wow. Not true.”  Zappin is like the Seek function in car radios: To offset the lack of a screen, the W can browse through your songs by offering you samples or sound bites until you hear the song you want. “Wow. Zappin”. I hope the feature works well, or at the very least an option where you can adjust the length and speed of the seek function is available. 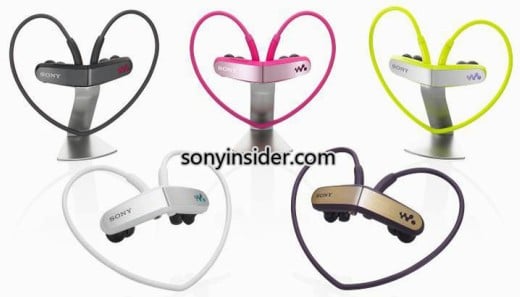 The Walkman W has a capacity of 2Gb and will be sold for $69 this spring. Which Walkman do you guys prefer? Think they can edge out their Apple counterparts?