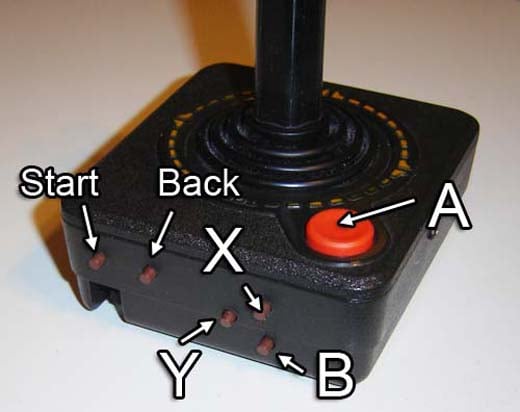 The mod master took an Xbox 360 controller, added a lot of buttons to an Atari 2600 joystick, and thus the Atari 3600 was born. But it wasn’t just any Xbox 360 controller he used. Oh no, it was a controller from Guitar Hero 3. You might wonder how he managed to fit all of that into this. Here’s a hint: it helps if you’re a magician. Also, he only really needed one circuitboard, which made things much easier. 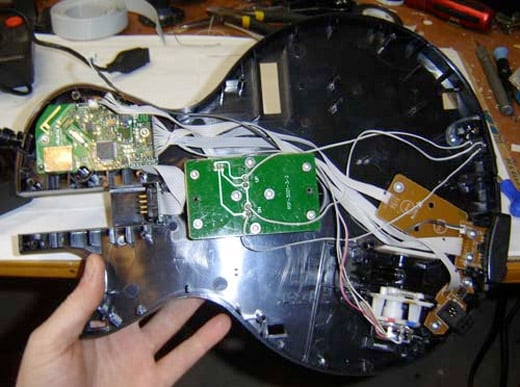 The final product won’t work with regular 360 games–there’s a few things missing–but you can use it with some downloadable Xbox Live Arcade titles, where it will feel right at home.