What does it take to be praised by modding magician Ben Heck? An all-out throwback to Metal Gear’s German counterpart, that’s what. Modder/ secret war plans stealer Sheyr got the Heckman’s nod for this sweet Wolfenstein PC case mod. 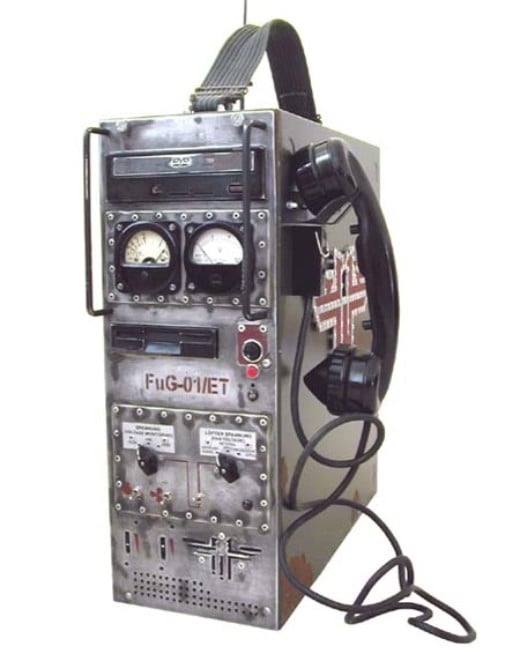 Awesome. If you ask me, it’s what a Fallout mod would be like as well. Ben Heck praises the mod not only because of it’s functionality, but because of the neat cosmetic touches on it, like the phone and the strap. This obviously a labor of Liebe. Take these gauges for example: 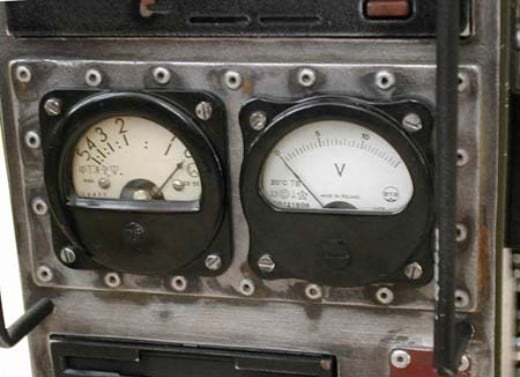 The gauge on the left measures amperage, while the one on the right measures voltage. Heck says, “This [sic] can be  implementing [sic] by simply buying some cheap multimeters that use a needle, mounting them into the case and attaching their leads to the system’s power inputs.” I don’t know what “simple” means anymore.

There’s the classic logo. Look at the rust patches. Lovingly made rust patches. Another neat touch is the antenna at the back,  completing the radio operator look. 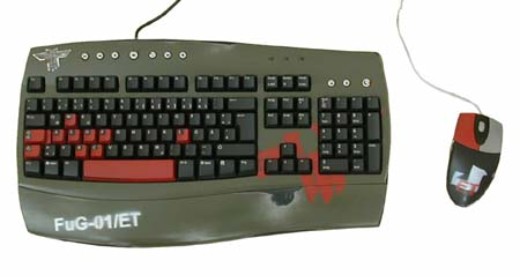 I’ve never played any of the games in the ‘Wolf series so I wouldn’t know whether FuG-01/ET is a reference to it or if it’s just Sheyr’s name for the mod. Would’ve liked to see what a matching monitor looks like, but I think it’s safe to say that Sheyr’s done more than enough for his mod to be showcased at Make.