Together 4 Dead: a Zombified Proposal

There’s nothing more romantic than a midnight escape across the rooftops, just you, your lover, and as much ammo as you can carry, as the ravenous undead hordes slobber below you, rotting arms waving in a symphony of rage and hunger. Well, Paris, maybe. But it’s a close one. And there’s certainly no better place to propose than the middle of a zombie apocalypse. 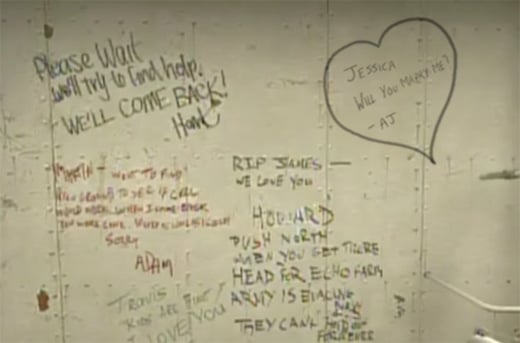 One frisky young zombie hunter, who wanted to be joined with his slaughterin’ buddy for all time, decided to propose via a blog post about the couples’s favorite zombie-killing game: Left 4 Dead. The post was all about the game’s excellent setting and ambience, particularly in the safe rooms where survivors hide and restock. The rooms are covered in messages: declarations of hopelessness, pleas for help, and notes to loved ones. It didn’t take much to add something to one of the screencaps…. something like a marriage proposal. 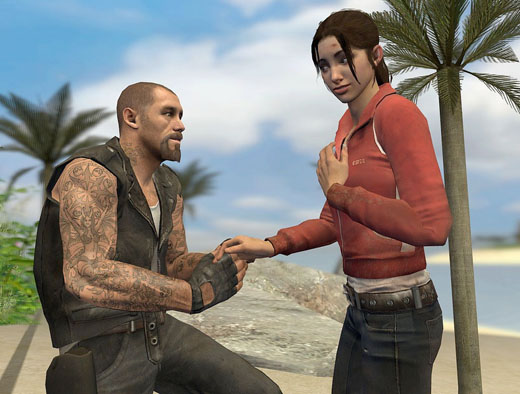 Good thing she actually read the whole post and paid attention, eh? The above image was included, as well, linked to the “yes” option beneath the picture with the proposal. I can only guess that he plays as Francis, while his lady plays as Zoey. The couple that slays zombies together stays together!