The idea behind Microsoft Songsmith is simple: people love to sing. We love singing more than we love playing instruments. How do I know this? Here’s how: How many people do you know play the guitar while taking a bath? Huh? Enrico Fermi? Anyway. So Microsoft thinks, why not create a program that generates back-up music that matches the singer’s voice? 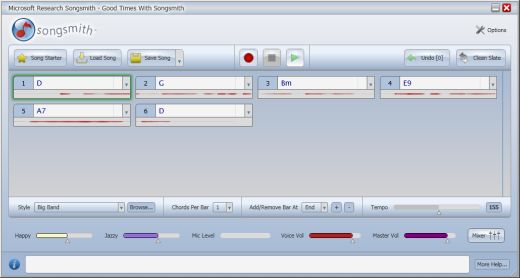 I suppose Microsoft threw away 99% of their ad money into their Seinfeld commercial, hence the adult movie like production. Seriously though, I’m okay with Songsmith being marketed for children, because it looks so easy to use. But then Microsoft goes beyond that and claims that Songsmith can be used by people who are serious about becoming musicians too. And that’s the part that I find hard to believe. Why? Watch the video again. This time try not to fall off your chair laughing and try to look at the UI. Or look at the screenshots. Or listen to this sample “guitar solo” that was made using the program. Doesn’t Songsmith feel basic, simple, cheap? Compare it with Ableton Live, which is used by professional artists like Imogen Heap and Telefon Tel Aviv: 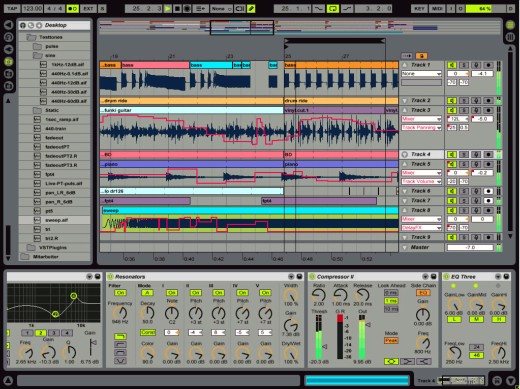 or Sonar, which is used by musicians from all sorts of genres, from System of a Down to B.B. King to the Wu-Tang Clan: 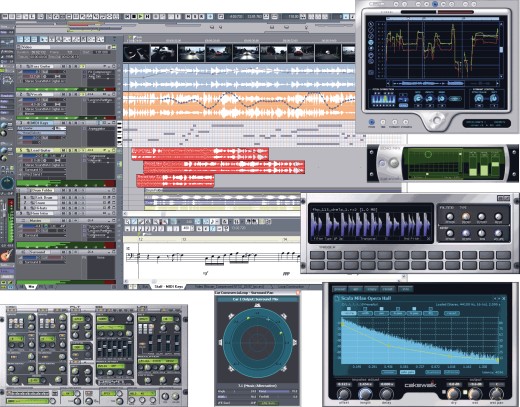 All I’m saying is that Microsoft has a decent toy here, but it’s nothing more than that. You can’t even copy-paste a set of bars! Sonar and Live cost hundreds of dollars, but if you’re really serious about music and you really want to use software, then you’ll be getting more than your money’s worth with them. Songsmith is dirt cheap at $30, sure, but I think you get what you pay for. Stick with the kids Redmond. Songsmith isn’t for the serious musician.