Told You He Wasn’T Far Behind: Darth Vader on a Race Car

I knew it. After this ominous sighting, we now have concrete proof that the stories that our chubby, white-bearded forefather told us were just that: mere stories.  Know this: The Sith Lord is upon us. 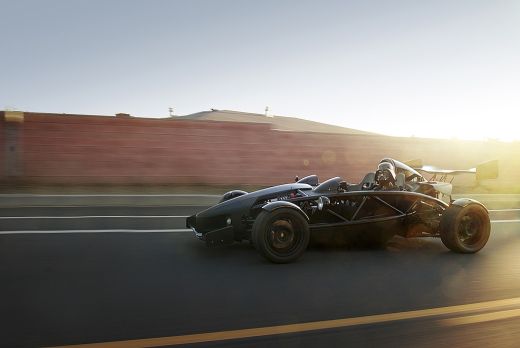