The Oculas Groups’ Ovei (Oh-vee) is a living room in a pod. A very stylish, air conditioned and ridiculously expensive pod. 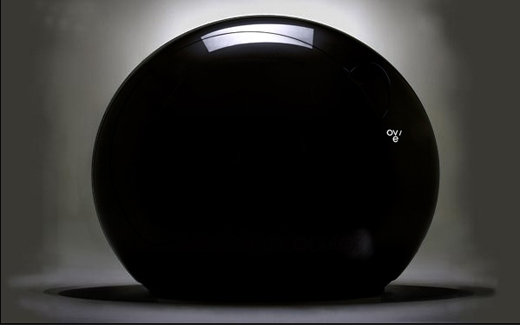 It’s elegantly designed by Lee McCormack and beautifully engineered by McLaren Applied Technologies. Which makes me wonder why there are no images of the ovei’s interior on the product website. Dammit. I want to see! At least they have video:

What the hell’s a multimeedyer? I guess it’s something that only rich techies would know: the base price of the Ovei is £50,000 ($70, 855). People won’t be paying for the 5.1 Surround Sound, 26″ screen, climate control and all that tech: it’s the suave side of the Ovei that demands that joke of a price. I hope they release a shabbier but cheaper version. 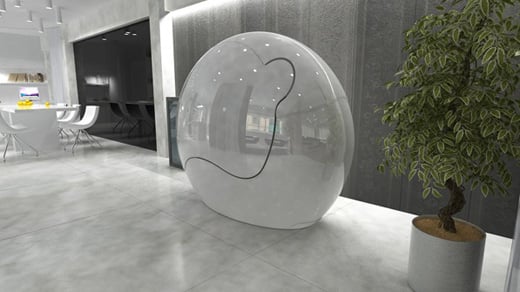