Space Battleship Yamato – known as Space Cruiser Yamato or Star Blazers in the US – is one of the most influential and groundbreaking Anime of all time, and the titular ship is as iconic as the other space opera vessels we know and love. The series spawned five movies, the last of which was released in 1983. A new SBY movie – whose creation was oversaw by no less than the series’ creator Yoshinobu Nishizaki – is set to be released this year. To help hype up the film, here’s an amazing LEGO version of the Space Battleship Yamato created by Lego God/Space Captain Vincent Cheung: 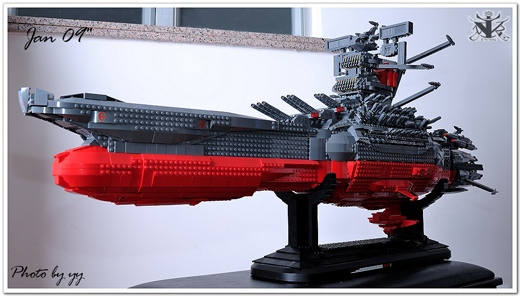 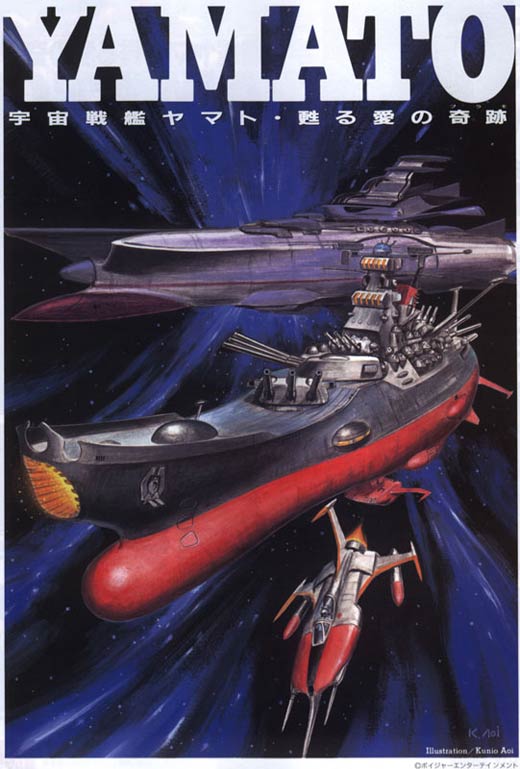 I like the LEGO version so much more. The Brothers Brick says that it took Vincent Cheung “only” 10 nights to build the ship. 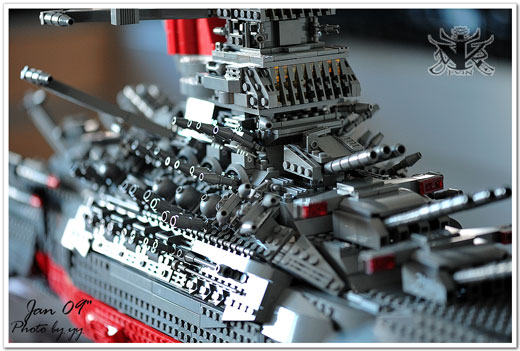 Cannon Extravaganza! The anime Yamato has Shock Cannons, Pulse Lasers, Torpedoes, Side Missiles, Stack Missiles, and the Hado Ho’, or Wave Motion Gun. The Wikipedia article for the Yamato says that the Wave Motion Gun is “enormously powerful; it can vaporize a fleet of enemy ships with one shot.” If such a ship was real, I’m sure there’d be no more room for anything else aside from the weapons systems and the colossal engine. 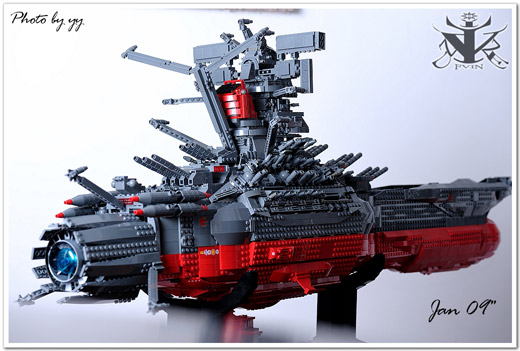 The LEGO version is about 150 studs or 4 feet long. If you’re a fan of LEGOs and/or the Anime, you owe it to yourself to check out the high-res shots of this amazing creation. Someone build a LEGO version of the 15-vehicle Voltron!