Ready for the NextXbox 360? The PS4 or WiiToo? It might be time to start thinking about what you want in the next generation of gaming consoles. Yes, already. The center of console gaming’s future is already being planned, and rumors about the graphics chips in the next round of offerings from Nintendo, Microsoft, and Sony. 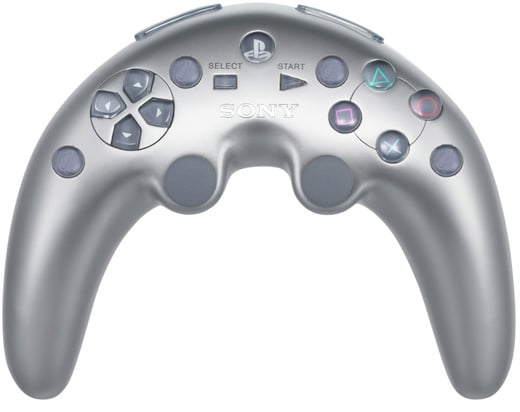 The Inquirer’s Charlie Demerjian says sources have confirmed to him that Intel paid to get a new chip, code-named Larrabee, into Sony’s next console. Also per Demerjian’s sources, AMD will be handling Nintendo and Microsoft’s next-next gen systems under the ATI label. We’re gonna have to start working on a name for this round, because next-next gen is going to get difficult after a while.

Seems sudden, doesn’t it? There’s a bright side, however, and it’s that all this is rumor as yet, with nothing confirmed and no official statements made. In fact, Sony has already issued a denial about their purported switch to Intel, so this particular story may be a complete bust.  But one thing is pretty likely: these decisions are being made, and the reliability (or lack thereof) of Demerjian’s intel doesn’t change that. The future of gaming is just around the corner.

[The Inquirer via VentureBeat]