History of the Internet Told via Cool Minimalist Icons

Mehli Bilgil, a student at the University of Applied Sciences in Mainz, Germany, created an animated documentary about the history of the Internet. 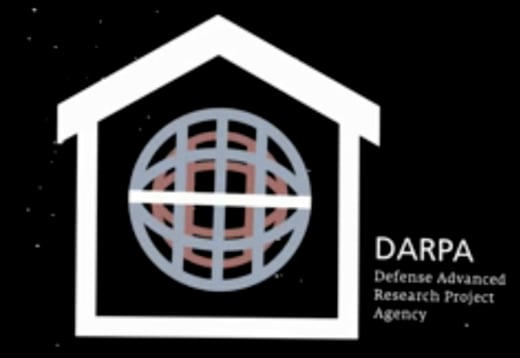 Unlike other documentaries, Mehli Bilgil’s documentary contains no interviews, real world footage or image, not even a single shot of a PC or server. The clean and simple animation was made possible through the use of PICOL icons, which are basically minimalist icons that are now available for download at the PICOL website for free under a Creative Commons license.

Unfortunately, like other documentaries, this one also requires its audience to have more than a basic understanding of computers and networking, which is ironic, considering the minimalist animation. But all in all it’s a great effort, one that I think can be improved simply by breaking the whole discussion into several bite-sized episodes so that there’s more room to define and clear things up.

[via The Clever Sheep]