Stop Singing in the Shower With the Waterproof Mp3 Player

The rivalry between water and consumer electronics is one of the most legendary rivalries known to man. It’s right up there with Itchy & Scratchy, WOW & Life, Me & College. Recognizing the tragic state of affairs between two of man’s most beloved things, gadget manufacturer/ peacekeeper of non-living things Tokyoflash stepped in and gave us two gigantic candles that poop gray sludge. 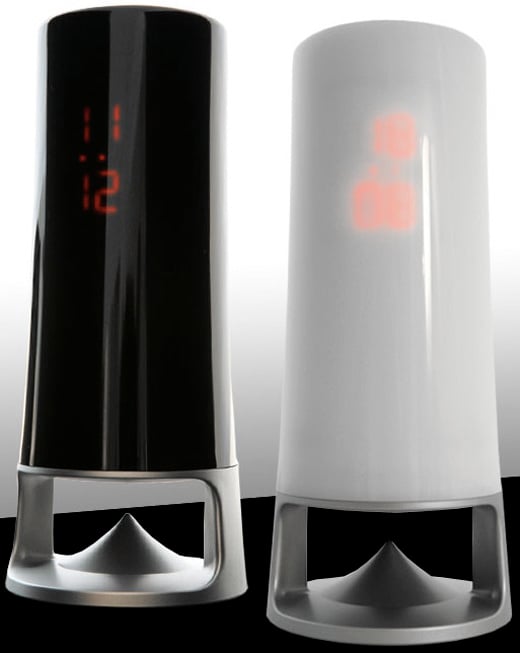 Or at least, waterproof MP3 players that look like candles. Even though it looks like a monument in the picture, the player is actually pretty small, approximately 7 in. long and 3 in. wide, so you’ll easily find space for it in your bathroom or tub or pool. The pyramid-shaped thing at the bottom is actually the player’s speaker. The player has a USB port beneath its main body where you can plug-in a flash disk filled with your music. As you can see it also has an LED clock on its body, while the controls are located at the top. Tokyoflash says that it can run for up to 12 hours on 3 AA batteries.

If you’re a peace-loving, music-loving & hygiene-loving techie, you might want to buy this player at the Tokyoflash shop for $145 USD.