Soundshelf Design Concept: Not for Libraries

Polish designers Witek Stefaniak and Anielka Zdanowicz observed that conventional speakers rarely fit in with our living spaces because of their appearance, so they end up being “put away in the corner of the room or hidden in the wall”. I’ve made the same observation. Anyone blessed with eyesight has made the same observation. If you met a Cro-Magnon man and invited him into your house he will undoubtedly make the same observation. But since Witek and Anielka are also blessed with designing skills and cool last names like “Zdanowicz”, they were able to come up with sexy yet practical shapes and structures for speakers. 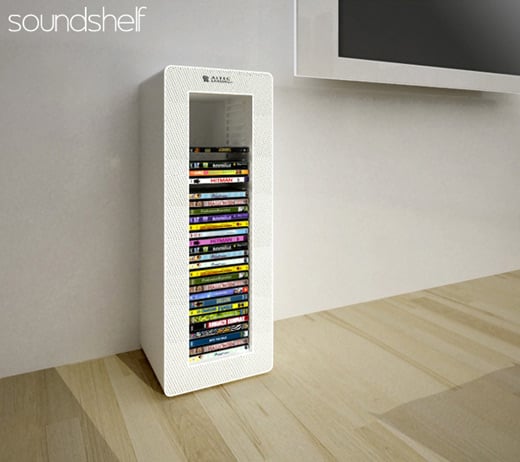 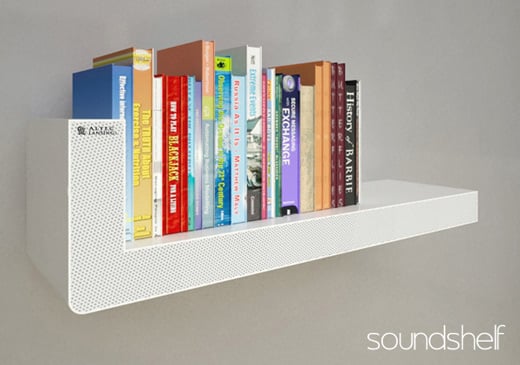 If the soundshelf does end up being produced and sold I hope that they won’t be too expensive. It’s a product that maximizes space and function and we all need things like that. Maybe someone at MAKE can whip up a cheap version. Maybe Ben Heck can make a PS3shelf. That can read your books aloud. And doubles as a jet pack.

[designboom via ForeverGeek via Coolest Gadgets]