Samsung’s UltraTOUCH S8300 is one of the phones that the Korean company revealed at the recently concluded Mobile World Congress. Samsung knows that all touchscreen phones stand under the shadow of the mighty iPhone. In an effort to differentiate their product from the iMoneyprinter, Samsung came up with an ad that showcases “8 different uses” for the S8300. But like an FOTC marketing strategy, their ad isn’t really intended for humans. 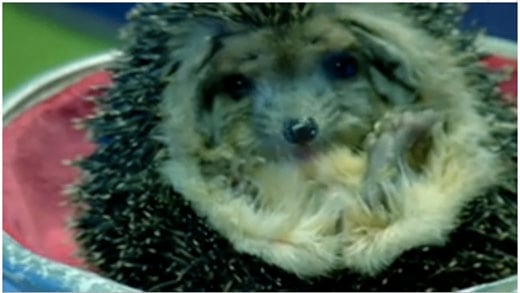 Awwwwwwww. That’s right: the S8300 can be used by hedgehogs and other animals. For what? And what type of hedgehogs would use it? Watch the ad to find out. And call your girlfriend because she will absolutely love this. You’re welcome. 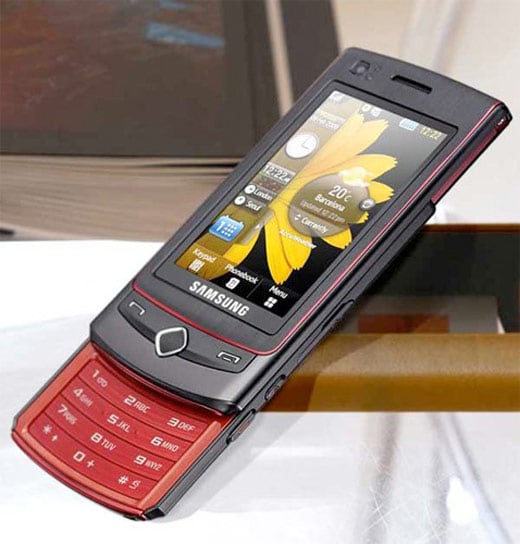 Samsung also has a plain old boring product page for the UltraTOUCH for people who’d rather see product specs instead of puppies and wabbits.