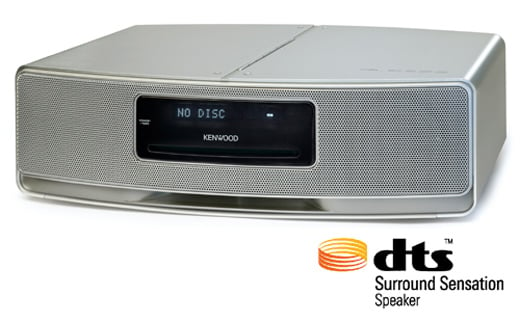 DTS is neat, sure, but… on a CD player? In an iPod-equipped world? This player had better be real cheap, or at least have a USB/mini-USB port so people can link their DAPs into it. Wonder why they didn’t incorporate DTS into a portable player instead.