Overlord Ds: the First Game in the Universe to have Fart Darts. Really.

Overlord:Minions is the Mini-Me of the Overlord franchise. Set to be released this year, it will allow Nintendo DS owners to be evil on the go. Players will have four minions at their disposal, each with unique skills and abilities. The Overlord will need their help in order to stop a cult from releasing the Dragon Kin, a race of humanoid dragons who just might out-evil the Overlord. Here’s the crew along with Megatron the Overlord: 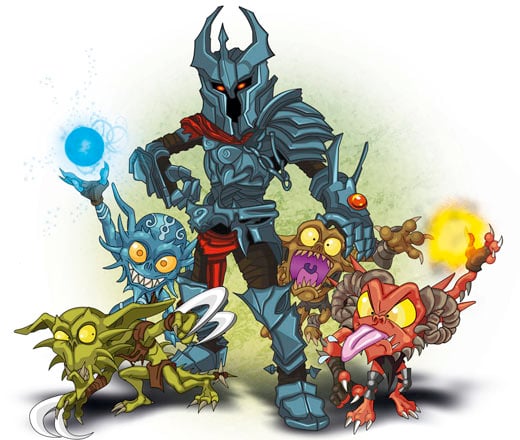 And here are the Dragon Kin, Billy and Jimmy Lee: 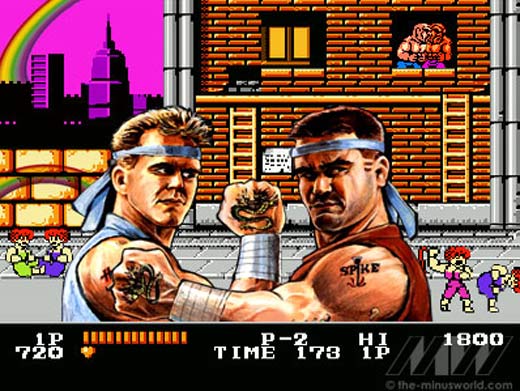 Okay enough with the jokes. Let’s talk about fart darts. As I mentioned above, each minion has a specialty: the blue one is good with healing magic, the red one throws fireballs, the brown one is good at breaking bones & faces. But the one to watch out for is Stench, the green one. 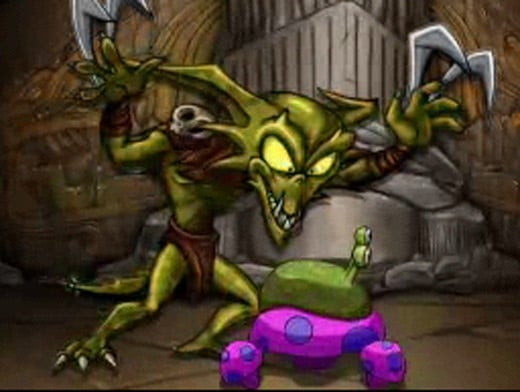 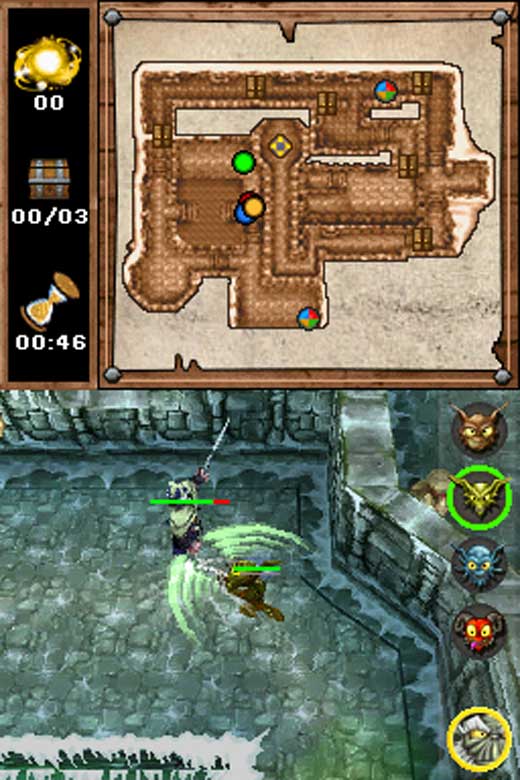 Does Stench emit farts that dart toward the enemy? Or does he have darts with fart capsules? Will he like take out a dart, fart on it and then throw it at enemies? Or will he just straight off pull darts out of his…I imagine there will be billions of kids who will buy a DS just to see what a fart dart is. Climax Studios, I want to shake your collective hand. FART DARTS PEOPLE! If only everyone was that imaginative. This is what Lennon was talking about.