It’s becoming quite normal for amazing DIY portable systems to pop up everywhere. If it can play games, someone’s going to try to make it portable, and the Nintendo 64 is one of the most popular candidates for such projects. So what’s a portable aficionado to do to stand out in such a crowd? Why, give it a theme. 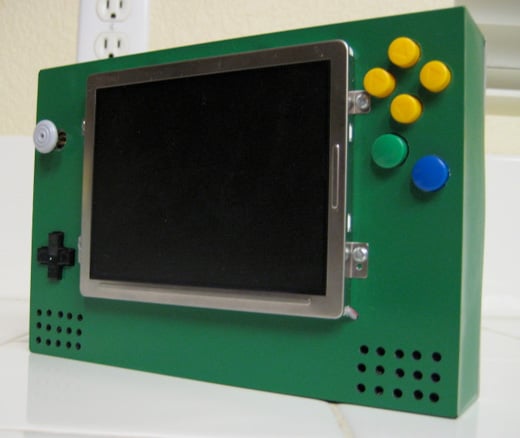 The N64 never looked so good in green before! But it’s not just any green, but Zelda green. After all, the N64 is home to the fan-renowned title The Legend of Zelda: The Ocarina of Time. 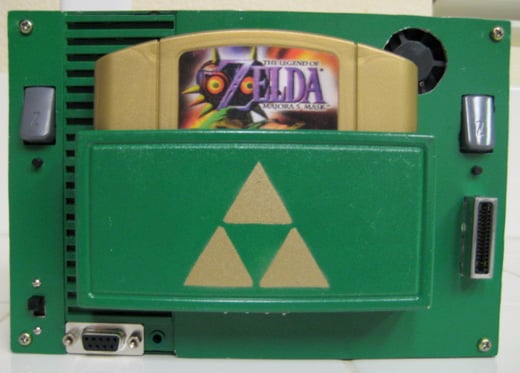 This portable system is less than eight inches wide, which means it’s wider than a Nintendo DS, but not quite so long as the PlayStation Portable. At 1.5 inches thick, that’s truly a tiny N64! It’ll even take the expansion pack.