If you’re just too cheap to buy a Nintendo DSi or Sony PSP, here’s a handheld console that’s perfect for cheapskates. 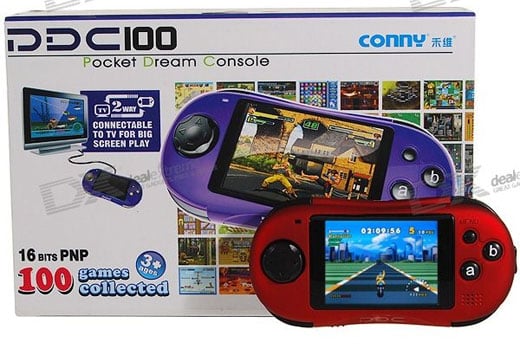 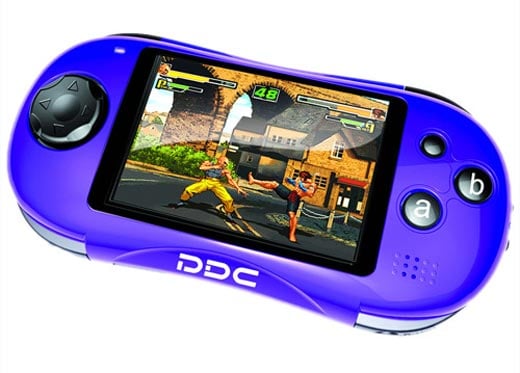 Now you won’t find any blockbuster gaming titles loaded onto the Conny, but you will get such greats as Joe Ma 2, PickPic, Tanta Blocks and Hell Escape. All classics, no? 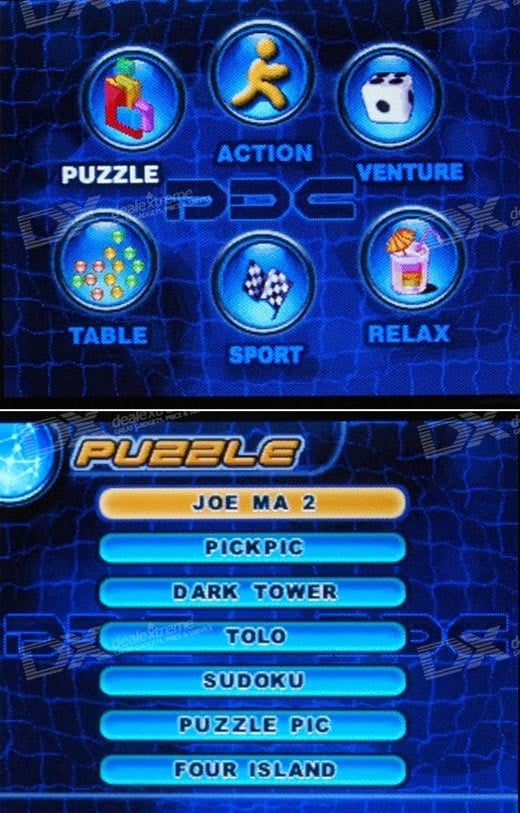 Well at least you get plenty of games to choose from, even if you haven’t heard of any of them. All in all, there are 16 puzzle games, 17 action games, 20 mini games, 20 shooters, 17 racing games, and 10 luck-based games – one of which is just the bet you’re making by buying this oddball system itself. Maybe it’ll be great, maybe not. That’s where your luck comes into play. 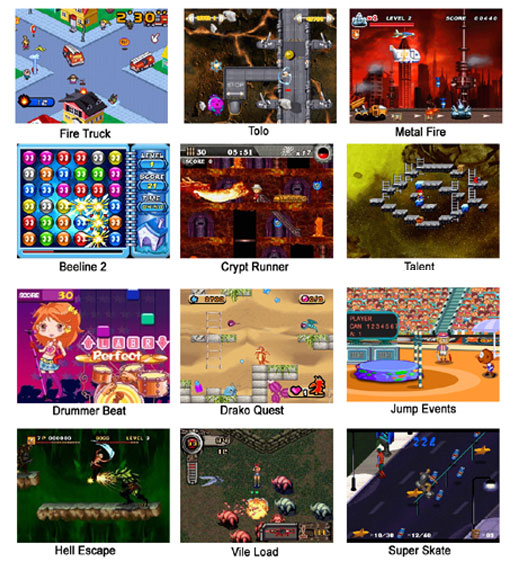 Still, for just $65 (USD), it’s not a bad deal for a portable gaming system and 100 games. As an added bonus, the PDC100 has a TV-out connector so you can play these games on the big screen, if the 2.5″ LCD screen is too small for you. Just keep in mind that you can’t add any new games, and the color you get is a crap shoot too. Maybe you’ll get a blue one, maybe a red one. It’s all part of the fun.

If nothing else, the PDC100 might me an interesting system to hack into and see what you can do with it. If you’re interested in picking up one of these, you can find them over at DealExtreme.

(In case you want to see some of these games in action, YouTube has some video clips of the 30-game version of the Pocket Dream Console.)