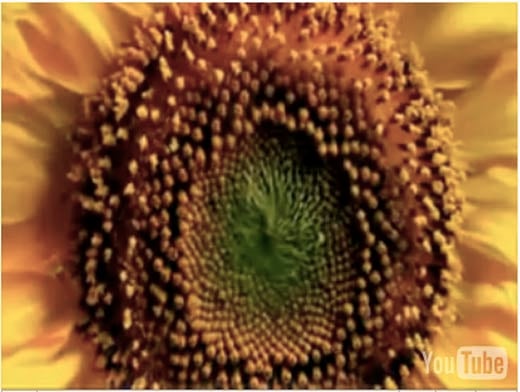 This groundbreaking technological term was first used in this epic commercial for the Playstation 3, in which the narrator – who is either Optimus Prime or a long-time smoker – asks us mere mortals, “With so much space on a single Blu-ray disc, the only thing you’ll need more of is time.” Damn straight. More time to work to earn the money to buy a PS3. More time to whine about the lack of PS2 backwards compatibility.

Remember also the narrator’s other wise words: “The Cell controls it all; not just one, but an entire fleet of enemies.” So if you’re having a hard time beating a game, go straight for the top of the chain. Destroy the Cell, and all your enemies will be gone. Do it! Before 50 sunflowers’ worth of enemy fleets attack you.