Here’s what this looks like: a workable, playable Famicom cartridge modded to contain an entire Famicom. But oh how deceiving looks can be. Really, this is a Yinlips media player with a Famicom emulator stuffed into a business card holder shaped like a Famicom cart. 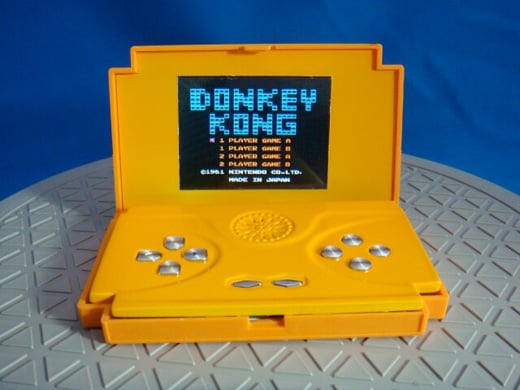 But the result looks great and it gets the job done–the job, in this case, being playing Famicom games, which is pretty important–so who am I to quibble over details about appearances? 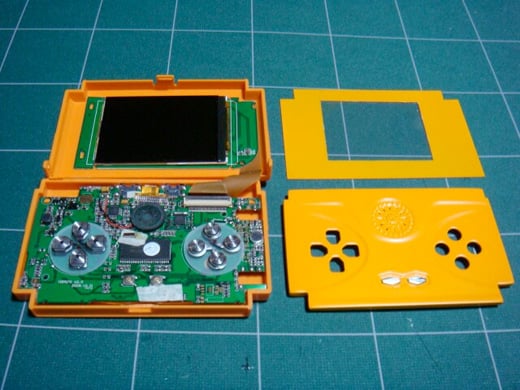 Modder goteking seems to have a fascination with Famicom cartridges; he’s been in this space before for his excellent Famicam, a camera inside a cartridge. What will he stick in a cart next?