I’m not that into photography so I can’t say I’m excited about Sony’s new cybershot, the DSC-HX1, but it’s packed with a lot of features that I think will get many enthusiasts excited. One of the DSC-HX1’s features that Sony is flaunting is it’s ability to take “sweeping panoramic shots”, up to 224° horizontal or 154° vertical. Sony says that getting these ultrawide shots is as easy as “press and sweep”. Much of the dirty work is done by a couple of alien droid dwarves inside the camera named Exmor and BIONZ. 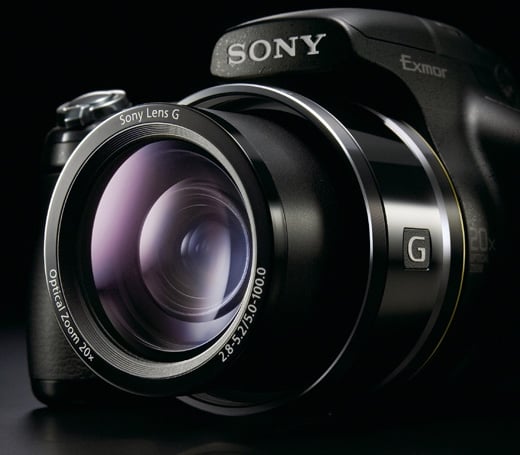 Exmor is the CMOS sensor dwarf. He bestows upon the camera the ability to shoot high-resolution images at a high speed. After the shots are taken, BIONZ – the imaging processor dwarf – magically stitches the pictures together to create a single panoramic shot. The maximum resolution for a horizontal panoramic shot is 7152 x 1080.

Sony will never admit that Exmor and BIONZ are magical beings, and instead will call the two “part of the hardware” or “technology”. Right. Meanwhile a Blu-ray disc can store up to 50 sunflowers. You know Sony you’re not the only ones with imagination. I don’t have it, but others do. 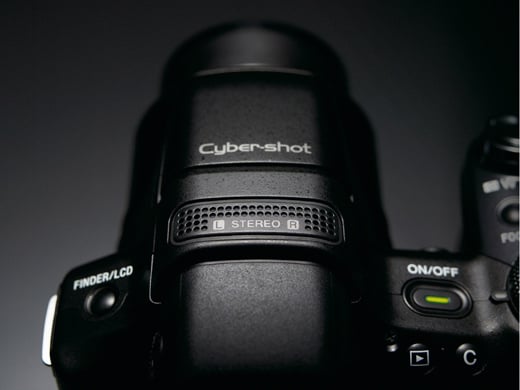 Aside from the ability to take pictures of really long lines of people, the DSC-HX1 can also capture 1080p HD video clips at 30 fps. The camera has a built-in mic so audio is stored as well. The AV may be saved as MPEG4 AVC/H.264 format or as standard-definition video and VGA.

Now I don’t know if there are other cameras out there that can do this, but this is the first time that I’ve read about a camera that can also “remember” faces. Sony says, “A new selected-face memory function registers one face (selected by the user) as the main face and adjusts focus, exposure, flash and white balance accordingly. The camera remembers the face every time that face shows in the frame, and will fire Exmor and Bionz Beams at the face.” I added that last bit. 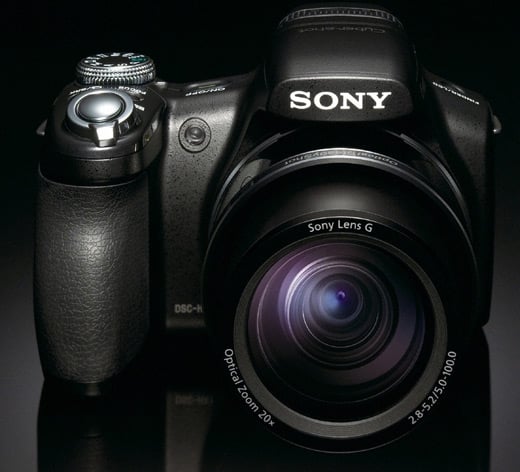 The DSC-HX1 also has a couple of tricks up its non-existent sleeve to help photographers who have to deal with low-lighting conditions and moving objects. The DSC-HX1: made for stalkers. Anyway. In low-lighting conditions, the camera will take an additional shot after the intended shot is taken, giving the photographer the option to choose which of the two to keep. The DSC-HX1 also has a special mode made specifically for shooting moving objects. When set to that mode the camera will take not one but six shots all within a fraction of a second. Then via some Exmor-BIONZ magic those six images are superimposed to create a sharper image.

The DSC-HX1 will be in stores come April and will sell for about $500 USD. Sony says that they’ll be taking pre-orders this March, so if you’re interested, keep an eye on the DSC-HX1’s product page.