Ipwned: Flaw in iPod Touch 2g Makes It “Pwned for Life” [or… Tonight There’S Gonna be a Jailbreak] 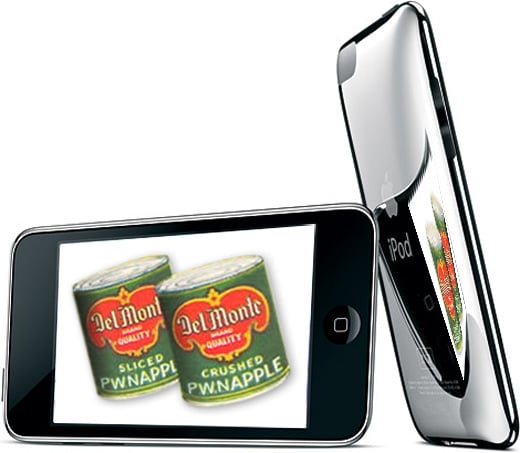 However, a company called NitroKey recently began selling a slipstream software that unlocks the iPod Touch 2G using the exact same flaw. Not wanting to have people pay for something that they would soon release for free, the unlockers (I wish I had names, really, this is so awkward) chose to make the flaw public.

The patch that uses this flaw can be found here. You need to have pwnagetool or xpwn to use the patch. Also an iPod Touch 2G.

[via The Boy Genius Report]