Wacom Nextbeat Wireless Controller for Djs: From Tablets to Turntables to the Dance Floor

Wacom, known almost solely for their pen-based graphic tablets and touchscreens has made the jump into an entirely new market – DJs. Maybe dance clubs are more recession-proof than graphic designers? Who knows? 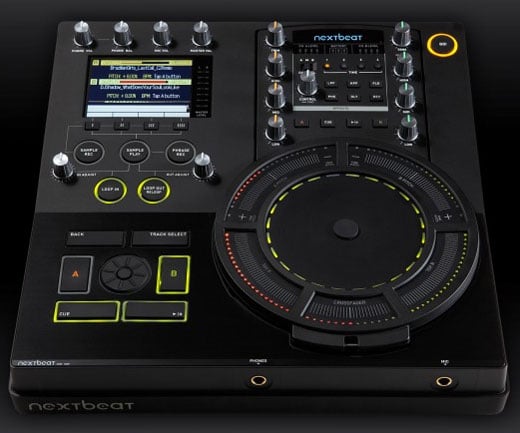 The new Wacom nextbeat is a music controller which lets both professional and casual digital dee-jays finesse their tunes in about any way imaginable – even from the middle of the dance floor. That’s because the nextbeat features a unique docking wireless control pod which lets you roam and control sounds loaded onto the nextbeat base station. 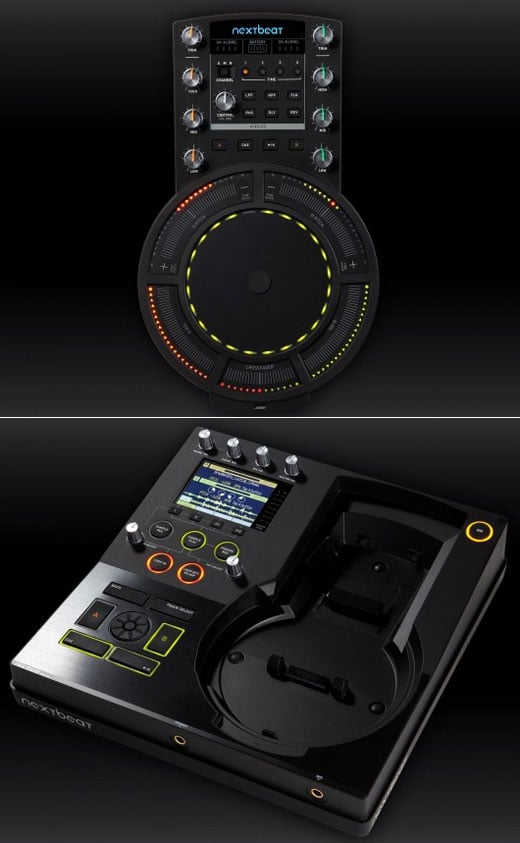 The nextbeat contains everything you need to rock the party now. Packed inside the box is a pair of digital audio players, a mixer, sampler and effect units. Just plug it into your sound system, and you’re ready to go. 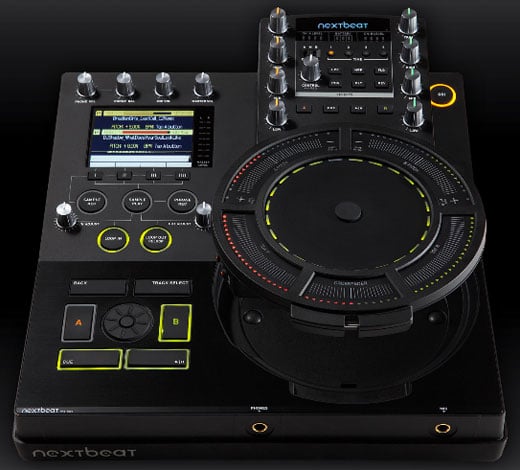 In keeping with Wacom tradition, the nextbeat incorporates a variety of touch-based sensors on its control pod, but they were smart enough to also include a number of knobs and buttons for places where tactile feedback is a must.

Wacom plans on releasing the nextbeat DJ system in Europe and Japan in Summer 2009. No word on price or a North American release date, but you can check back for more information over at the nextbeat preview site. It’ll also be on display at the Winter Music Conference from 24-28 March 2009 in Miami Beach, Florida, USA, and Musikmesse from 1-4 April 2009 in Frankfurt, Germany – if you happen to be there.

[via MacWorld UK via flyflyf]