Steampunk Xbox Knows What Time It is

There’s been a lot of fascinating steampunk gear turning up lately, but none quite so unique as MissLadyVenom’s work in progress at deviantART. Getting the steam-powered treatment this time is an Xbox–not the 360, but the hulking original model. 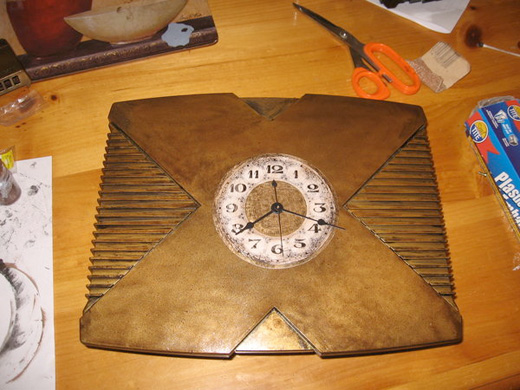 The size of the Xbox makes it a prime candidate for an elaborate, larger-than-life steampunk project like this. The mod isn’t finished yet–the Xbox has been painted, aged, and equipped with a clock–but it’s already been through a lot to achieve this brassy look. 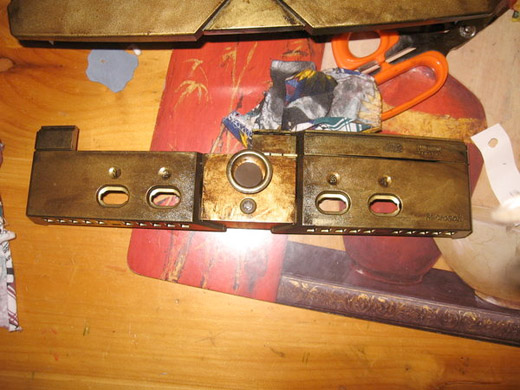 I’d really love to see one of those giant original Xbox controllers modded along with the console, but perhaps that will come in time. Here’s the faceplate, in progress, and in another photo at deviantART, you can see where MissLadyVenom has crafted some molding to add to the mod to give the Xbox the appearance of wooden scrollwork. The finished project is apt to be quite gorgeous indeed.