This is why the people at Amazon are rich while the rest of us are earning debts: Amazon exclusives. Sheer Genius. So what should you pay them for next? Punch those credit card numbers in you sucker you, because Speakal’s iPig iPod Dock is here. 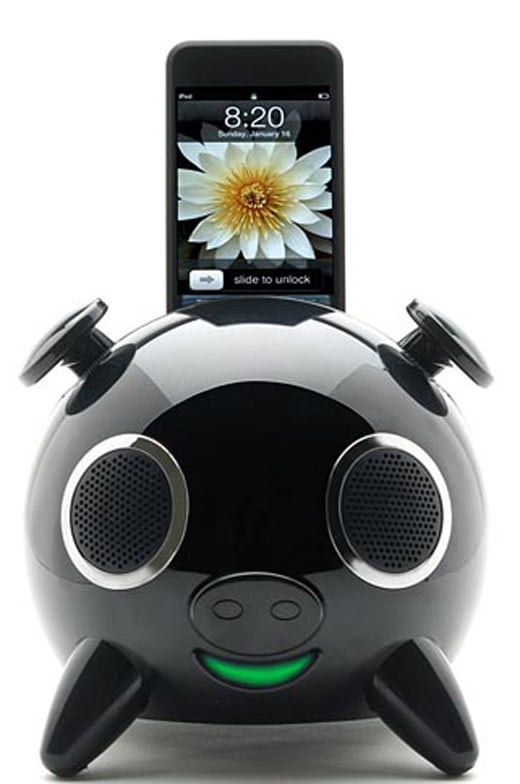 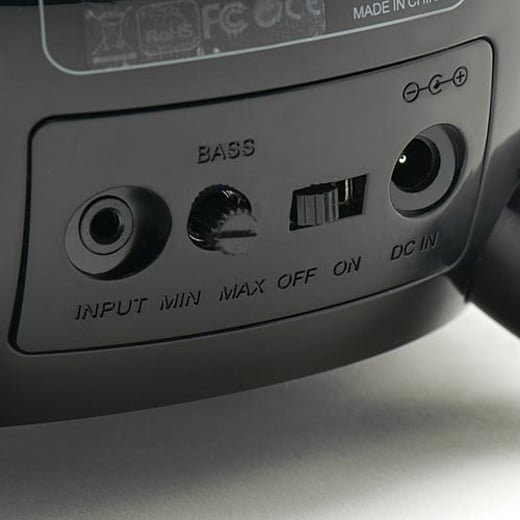 As you can see, even if you don’t own an iPod the iPig can still play your music via its 3.5 mm auxiliary input. The rest of the switches on iPig’s butt are self-explanatory, but what do you make of this? 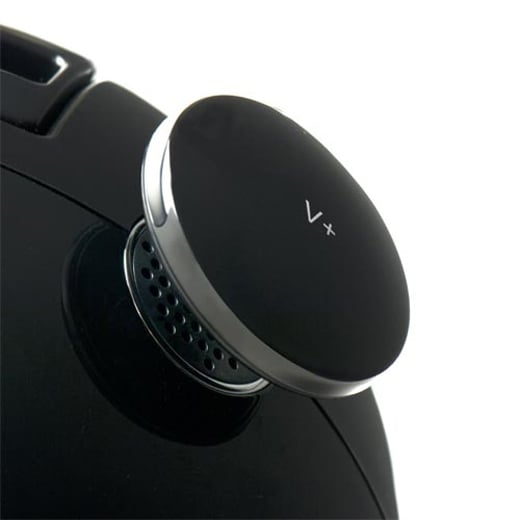 That’s one of iPig’s ears, specifically its right ear. Touch it to raise the volume, and touch its left ear to lower the volume. This is what Speakal calls a gimmick “Humanized Touch Volume Control”. 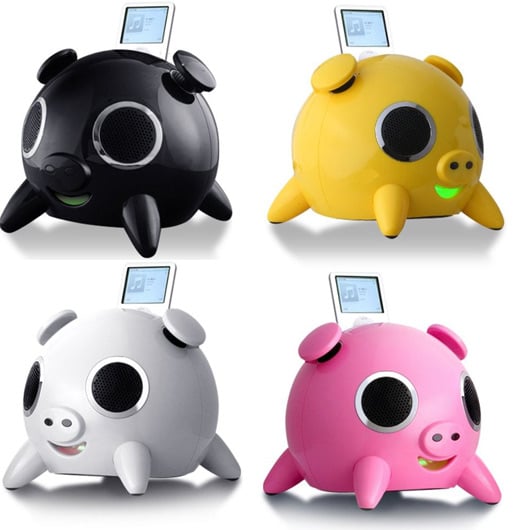 The iPig is available in all known colors in the universe, as long as it’s white, yellow, pink and limited edition black. Black iPig

can be yours for $130 USD, while the other versions are slightly cheaper at $120 USD. And frankly, iPig really needs your support right now, because according to Amazon 89% of people who view iPig actually end up buying iPanda 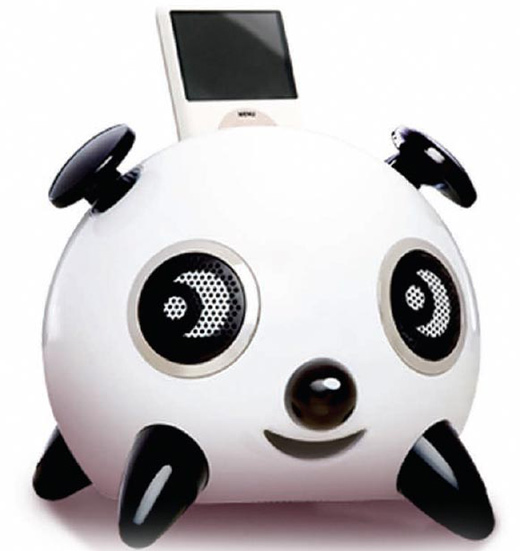